Vitus Bikes, Official Bike Partner of the Aviva Women’s Tour and Aviva Tour of Britain have today unveiled the Neutral Service bikes for the 2015 edition of both events.

“We’re delighted to be a part of the Aviva Women’s Tour and Tour of Britain in 2015 as Official Bike Partner. It’s been quite a task getting these custom bikes ready on time – but thanks to our partners at FSA, Shimano, Campagnolo and Prologo we’ll be at the start line in Bury St Edmunds!”

Check out the exclusive gallery of photos below 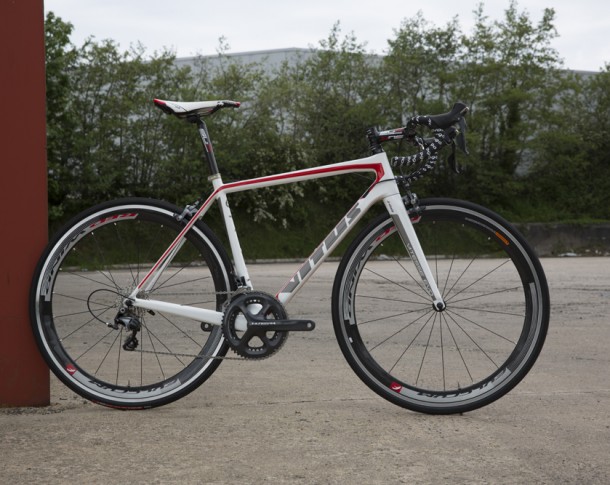 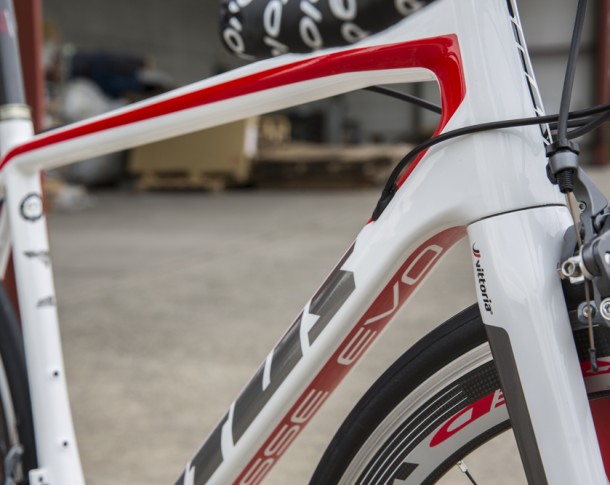 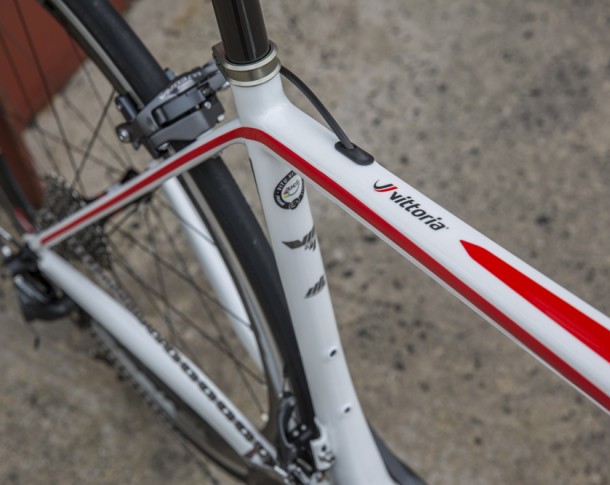 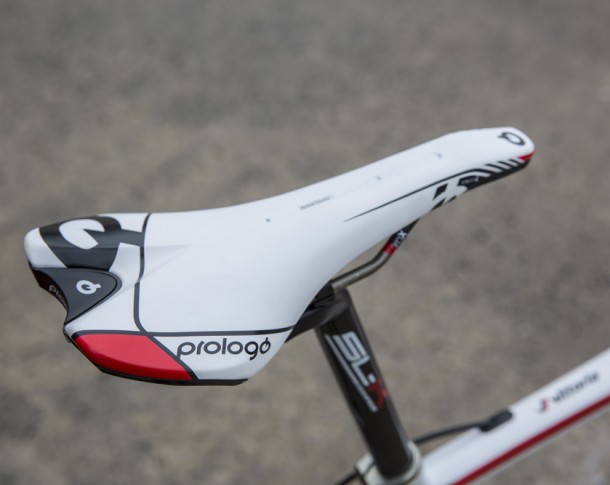 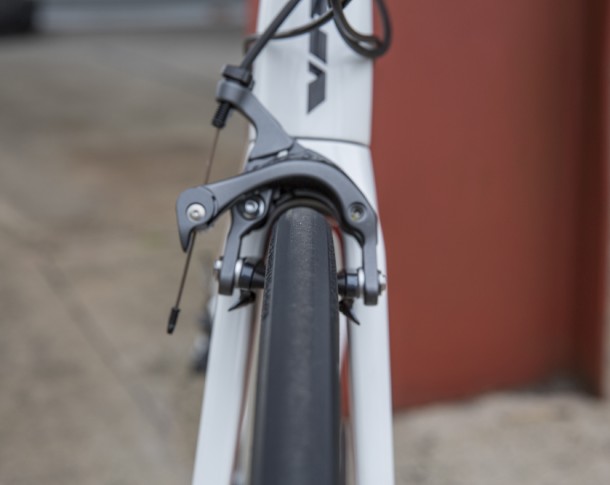 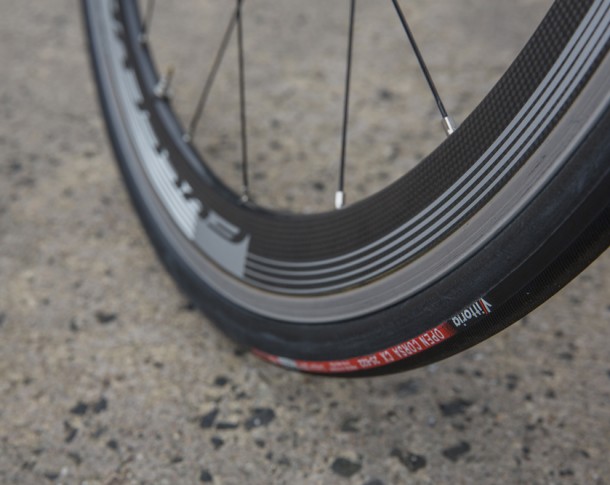 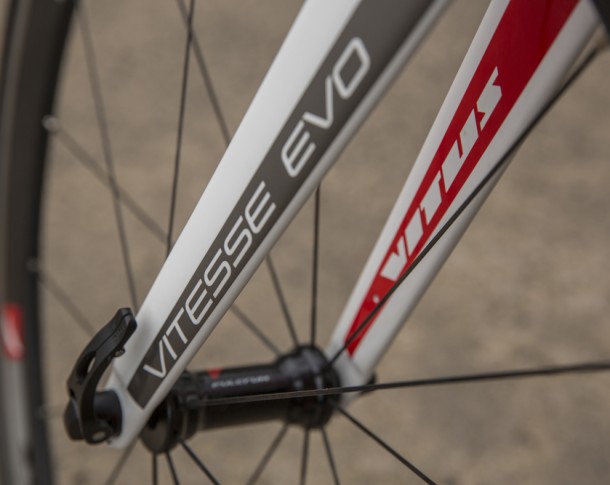 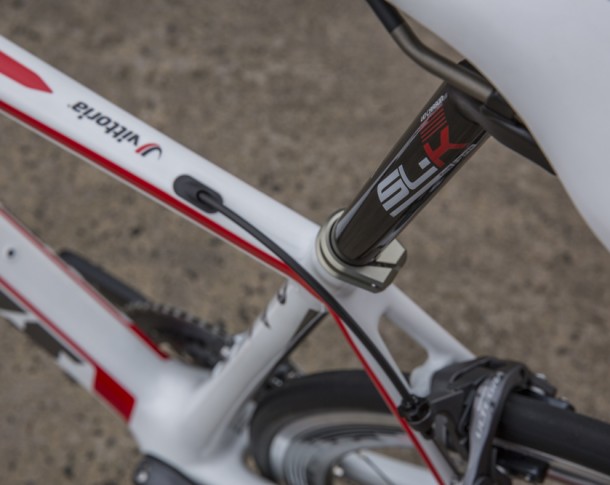 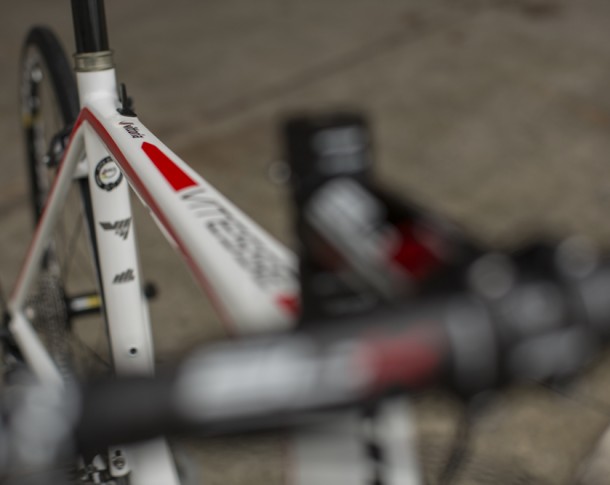 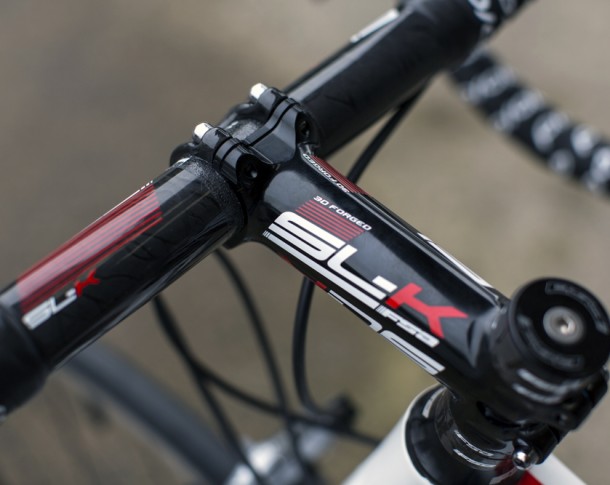 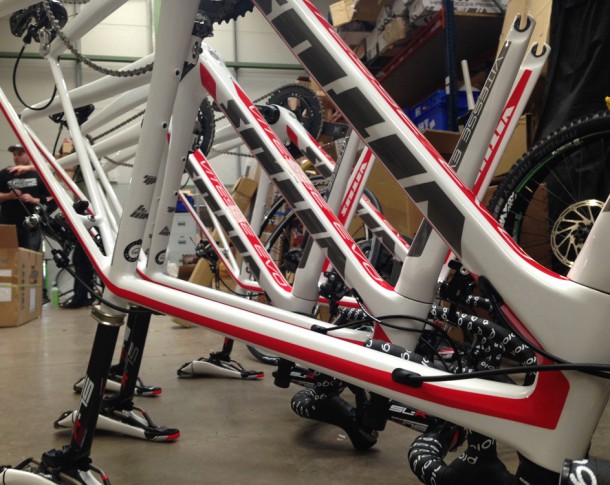 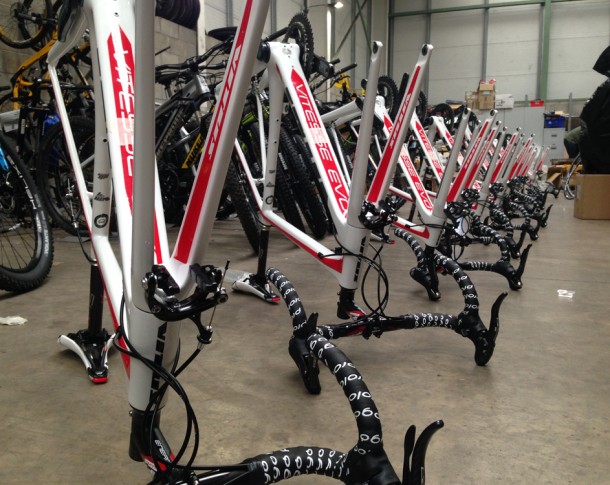