Vitus Bikes to be represented on 2015 Enduro World Series

When you’ve developed a World Class bike (In our humble opinion!) it only seems right to let it loose alongside the best in the World. We’re delighted to announce that Vitus Bikes will be represented in this year’s Enduro World Series (EWS) by Irish rider Dan Wolfe.

A multiple Irish Champion – Dan joins Vitus Bikes this season to headline the brands gravity MTB line-up. Having raced a number of EWS rounds in 2014, Dan feels that after a good winter of training he can make his mark in 2015.

“Its a dream come true for me. Riding for a company that has its roots deeply set in irish mountain biking is an honor, and to be their factory rider is the cherry on top. Getting support like this and seeing all the effort the guys put into the development of these bikes just concretes my confidence even more for this season. Its all been stepped up for me, new bike, new kit, new components and a new coach. Im as hungry as ever for the racing season to commence. It’s going to be a great year, Cheers Boys!!”

Piloting a custom 2015 Vitus Sommet PRO “The Wolfe” will race a a tricked out bike kitted out by co-sponsors Marzocchi Suspension, Mavic and WTB. Keeping him looking fresh will be 100%, Urge Helmets and Oneten Apparel.

“It’s amazing to have the support of such a great batch of companies for this coming season. When I first saw the Vitus Sommet last year I knew that it would be my bike of choice for 2015. It’s great to have the backup of some top quality sponsors for the season – I can’t wait to get racing now!” 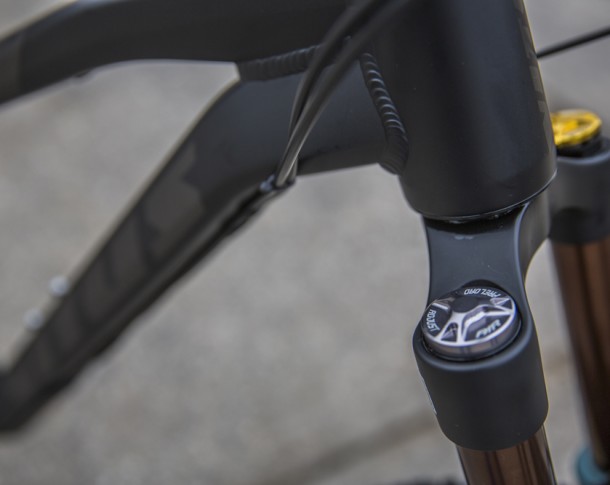 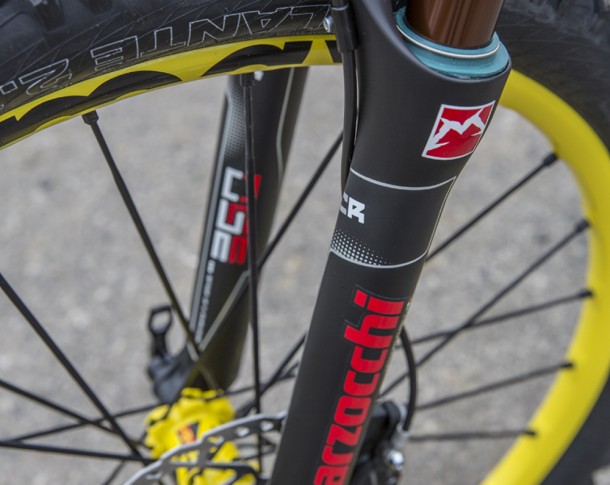 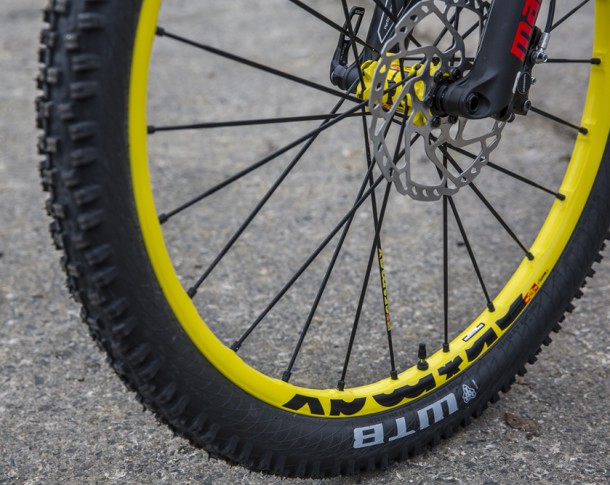 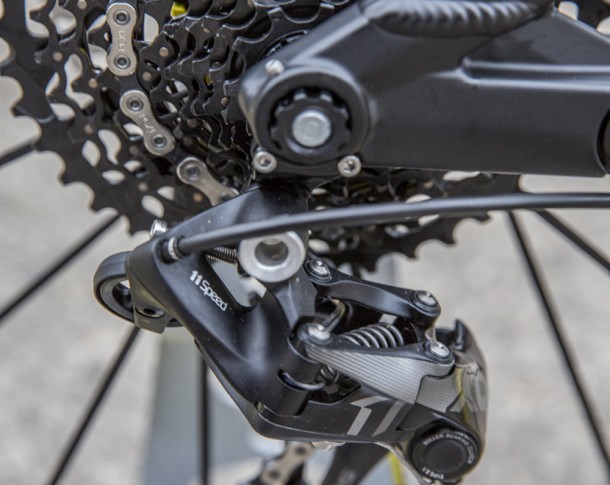 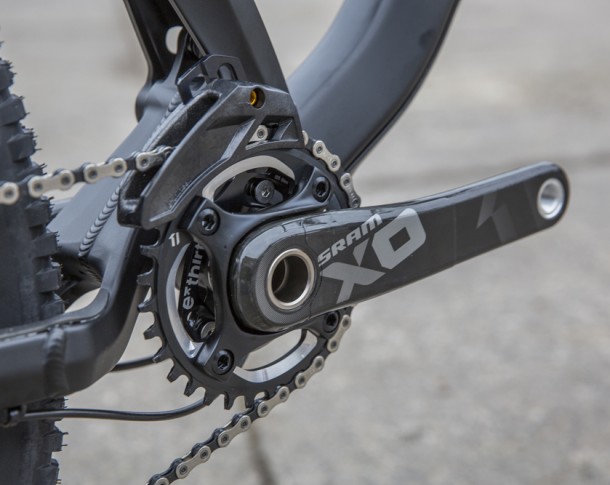 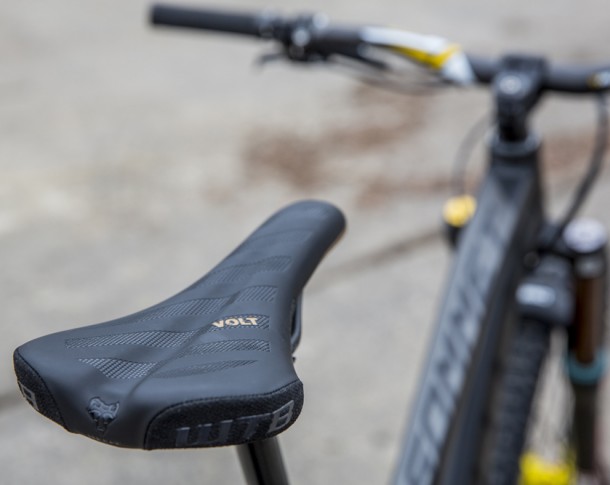 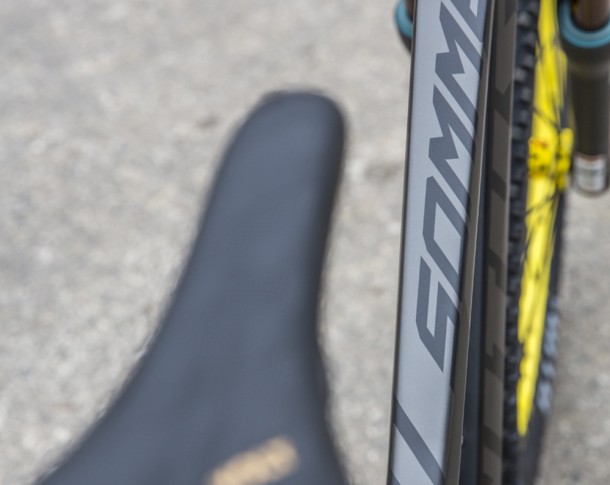 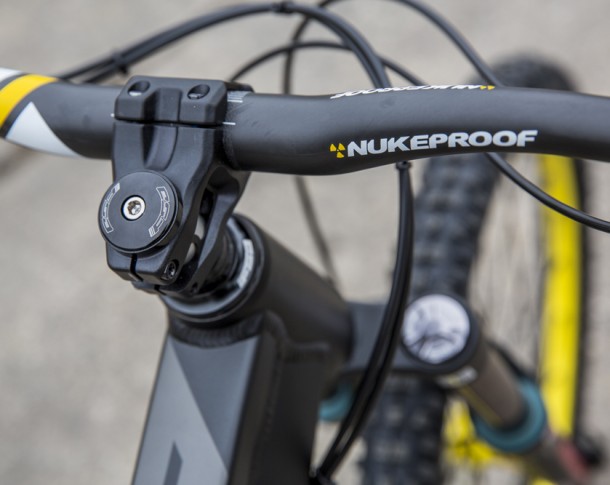 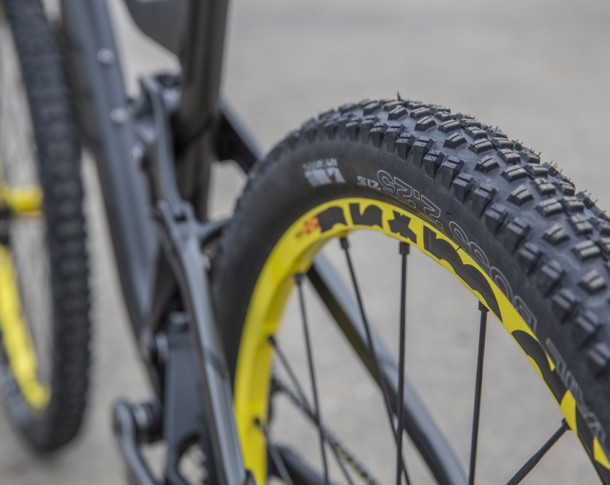 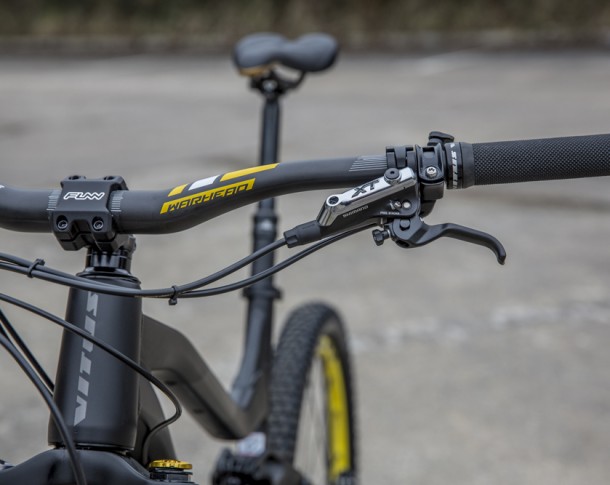 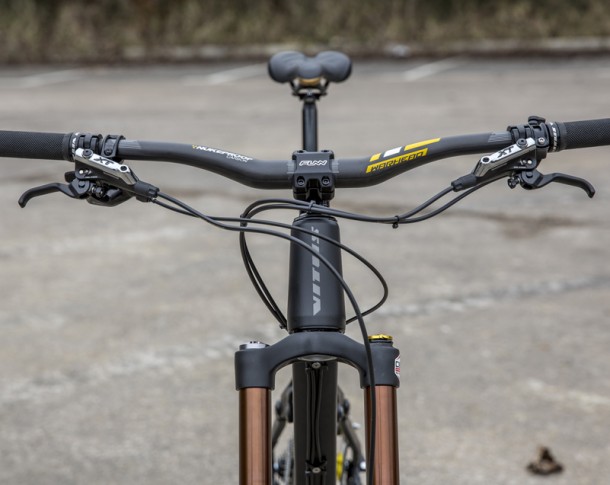 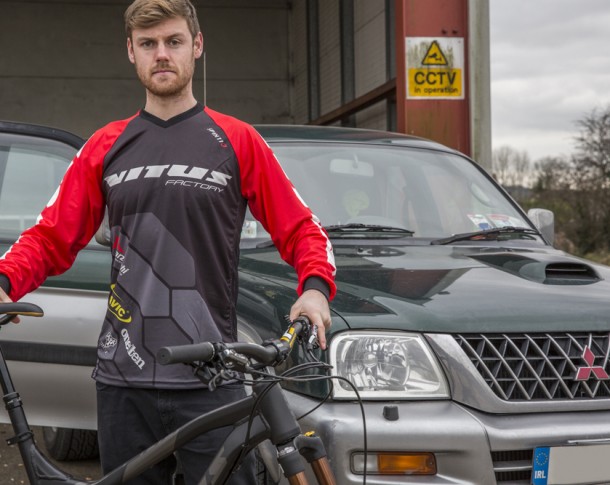 Dan will spend the rest of this month in Ireland before heading off to New Zealand for the first round of the EWS 2015. Whilst he will race all rounds of this year’s EWS he also hopes to fit in some racing in the UK and Ireland.

“We’re spoilt for choice now with races as the popularity of Enduro grows. I’m hoping to fit in some of the Vitus First Tracks Enduro Cup and Vitus GravityEnduro.ie series when I’m back in Ireland but may also try and do one of the bigger stage races like Trans Savoie.”

This is a big move for Vitus Bikes as they have representation at the highest level of MTB competition for the first time since the brand was taken over by online retailer Chain Reaction Cycles says Brand Manager Simon Cordner;

“We’re delighted to welcome Dan to Vitus Bikes for 2015. To have a rider on the EWS is a big development for us as a brand – one which we hope will showcase our new range of suspension bikes at the highest level. We’ve kitted Dan out with our Sommet Pro alongside Marzocchi and Mavic and I’m sure we’ll see him putting in some big results throughout 2015!”

We’ll be following Dan throughout the season as he travels to all rounds of the EWS – including Dan’s “home round” the Chain Reaction Cycles Emerald Enduro in May.