The Rostrevor track was a mixture of fresh natural trail taking in parts of the Bike Park’s downhill trails including Ireland’s own version of the legendary Hecklers Rock, where the crazed downhill fans gathered to encourage the riders to the soundtrack of ‘Deejay the DJ’. The Northern Irish summer treated us to a mix of scorching temperatures and heavy rain showers which kept the conditions tricky to master.

With Vitus Bikes heavily represented across all of the categories we picked up no fewer than four National titles with Colin Ross (Elite), Glyn O’Brien (Master), Ian McIntyre (Veteran) and Sacha Bickerstaff (Junior Women) all collecting the Shamrock jerseys! Check out the video of all the action and the picture gallery below. 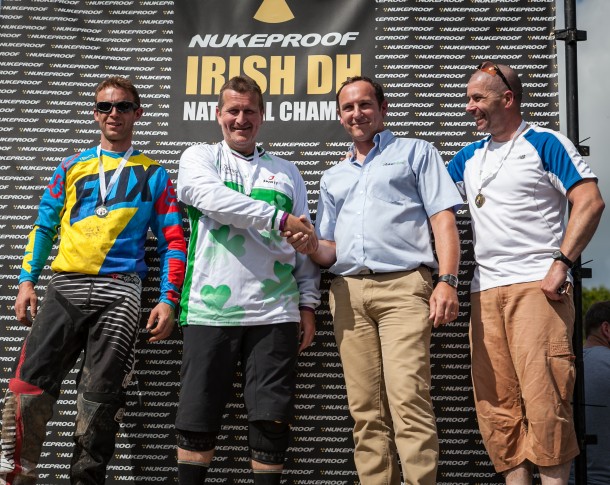 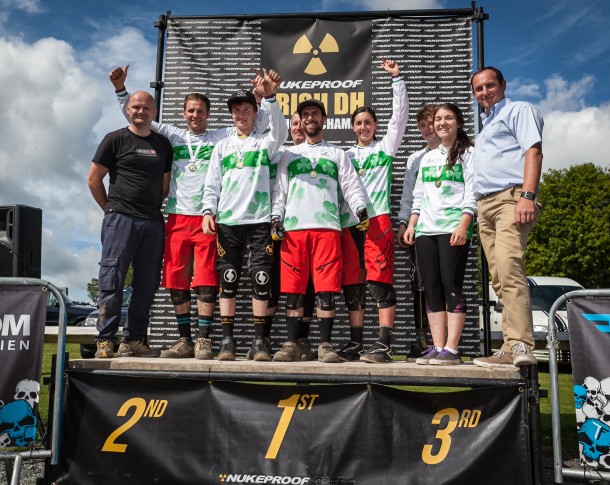 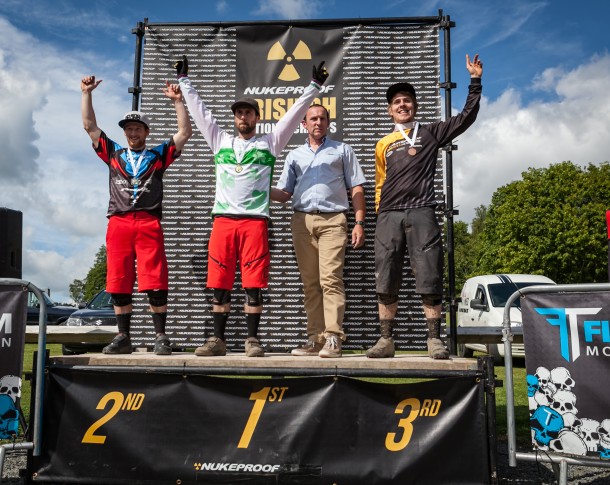 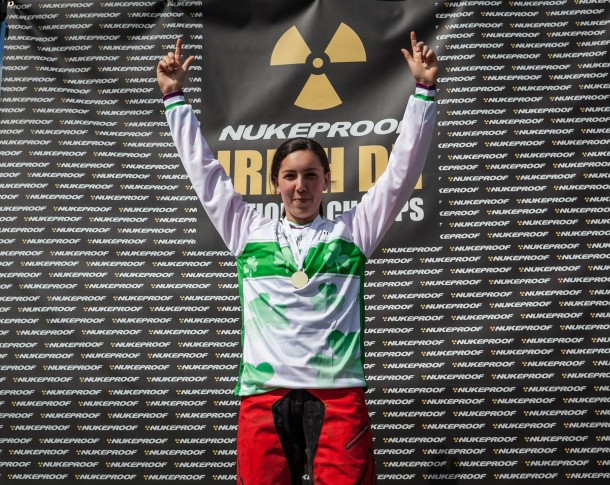 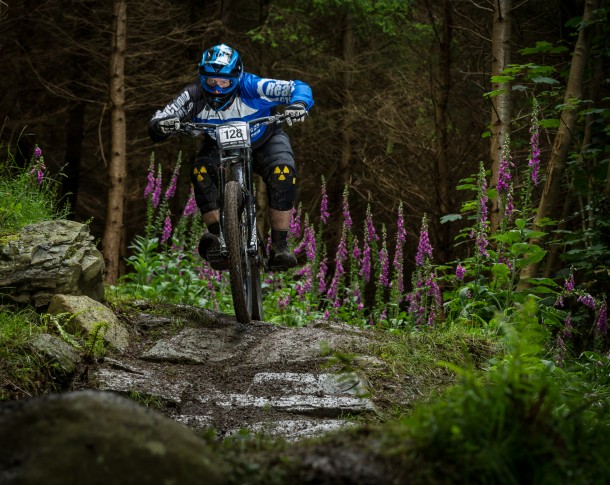 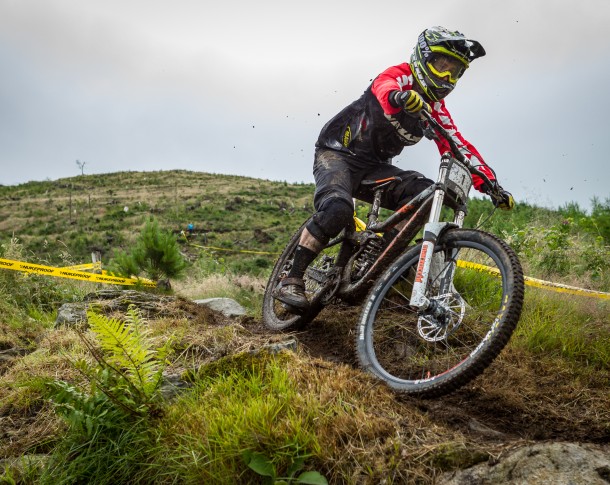 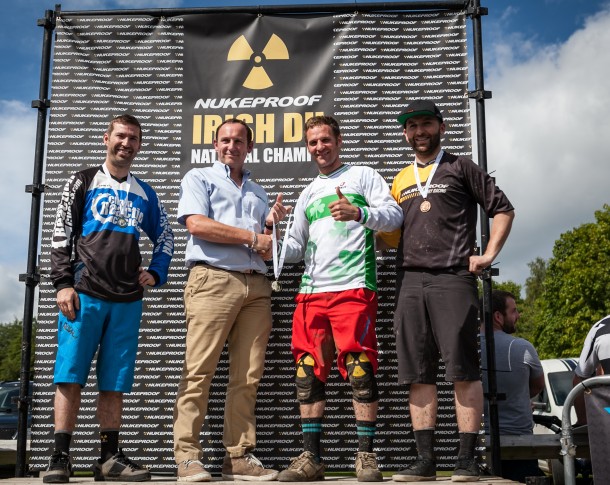 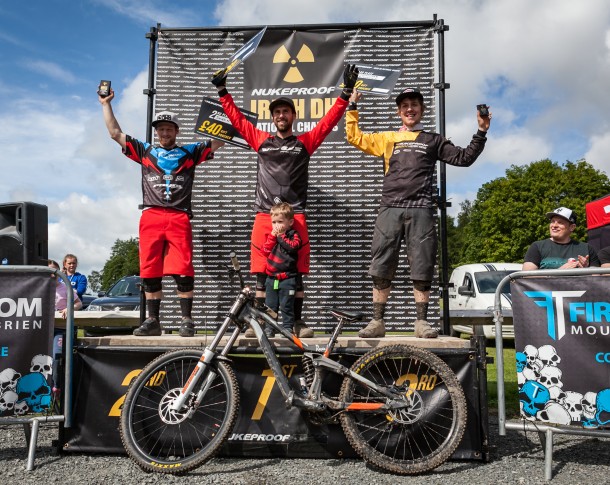 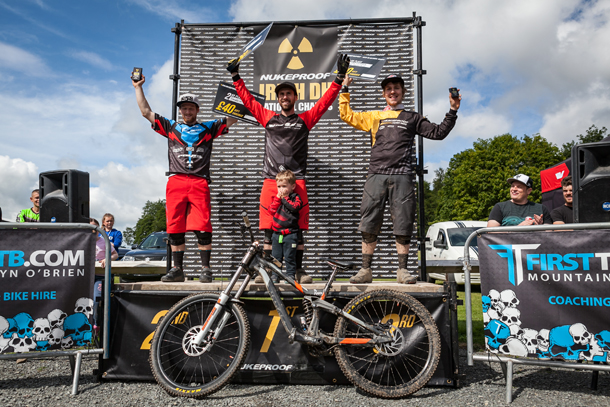 In action on home soil once again was David Montgomery who has spent this season racing in Europe with 3M – David sucessfully added another National Champs jersey to his 2015 collection after picking up the U23 XC National Title at Bike Park Ireland. We hope to see Monty back in action on the CX front in a few months onboard the new 2016 Vitus Energie PRO which will be released in the coming weeks.