In house brand of global cycle giant Chain Reaction Cycles VITUS BIKES have released prototype photos of a new suspension platform which will form part of the company’s 2015 MTB range. The three new models indicate that VITUS are focusing heavily on the aggressive trail and Enduro market offering both 27.5” and 29” wheelsize options.

“Building on our award winning Escarpe full suspension bike we set out to create something “all new” with these bikes for 2015” says Vitus Bikes Brand Manager, Simon Cordner.
He continues “Our in house R&D team have worked for 18 months on this project with the ultimate goal to produce a new bike that not only looks good but also features cutting edge suspension performance.” 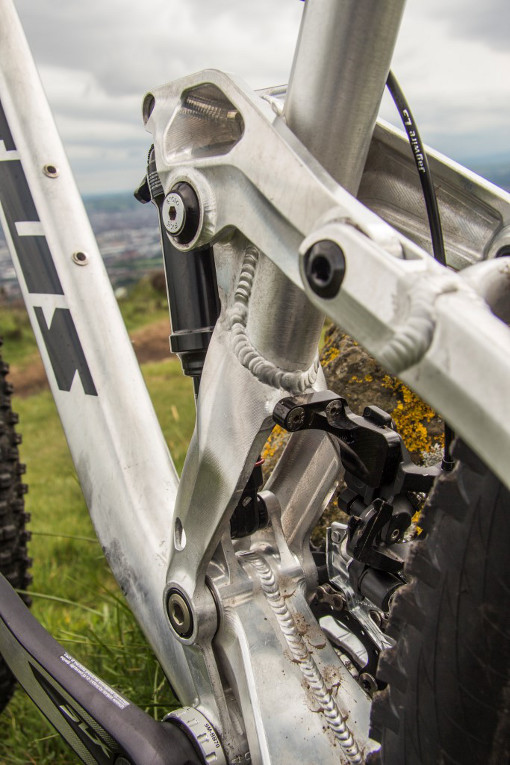 “We’ve designed the suspension points for these new bikes for ultimate performance and pedalling efficiency. The combination of pivot placement and leverage rate design offers the rider more active travel, active braking efficiency and a stable pedal platform without relying totally on shock tuning and setup. In approaching this project we also had to consider how we could integrate this design into a bike that would be both aesthetically appealing and meet the technical criteria for stiffness, weight and reliability.” 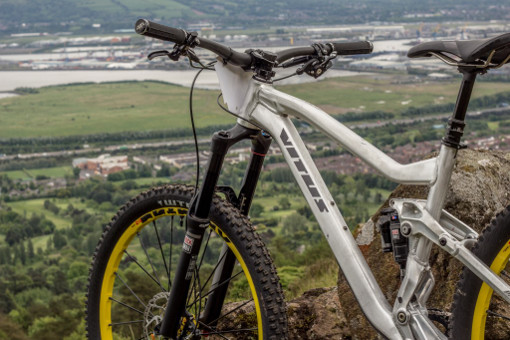 Having historically been known for its road bikes in the 1970’s and 80’s Vitus bikes was taken over and re-launched by Chain Reaction Cycles in 2010. Since then, the global cycling giant has developed a comprehensive range of bikes from single-speed urban and commuter bikes to test winning Hardtails and suspension MTB’s and high end road race models.

Brand Manager Simon Cordner explains that 2015 is a big development for the brands MTB offering;
“We’ve seen continued growth of our MTB bikes over the last number of years and with the introduction of these three new suspension models our goal is to strengthen our position in the enduro market. We’ve already put them to good use during prototype testing –picking up two podiums in the GravityEnduro.ie series “

Vitus will provide three new bikes under the new suspension platform for 2015 ranging from the 135mm travel ESCARPE in both 27.5” and 29” versions and the 155mm SOMMET.

Full spec’s for the 2015 models will be released in July with Vitus offering bikes and framesets for sale in November 2014. 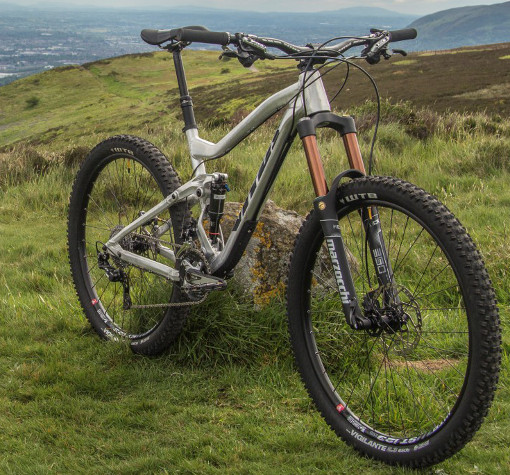 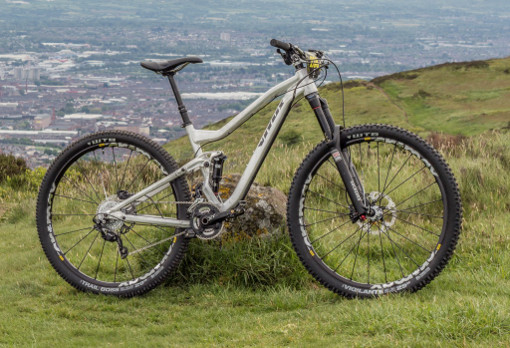