We’re delighted to release details of our all-new carbon Sommet Enduro mountain bikes which will be available later this spring.

Building on the success of the Sommet suspension platform which Vitus Bikes released in 2015, the company has today released the full details on its two all-new carbon enduro bike models. 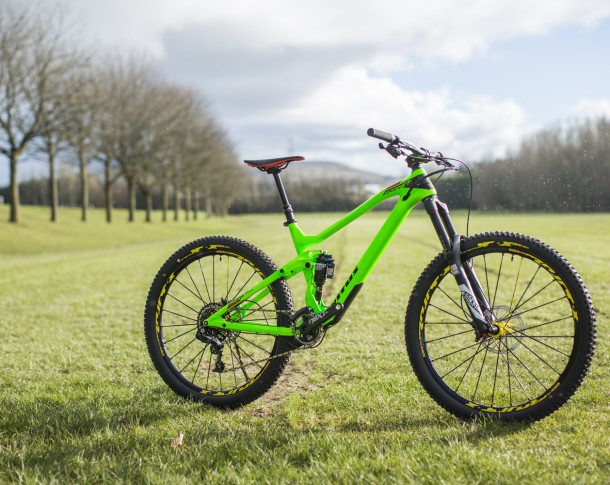 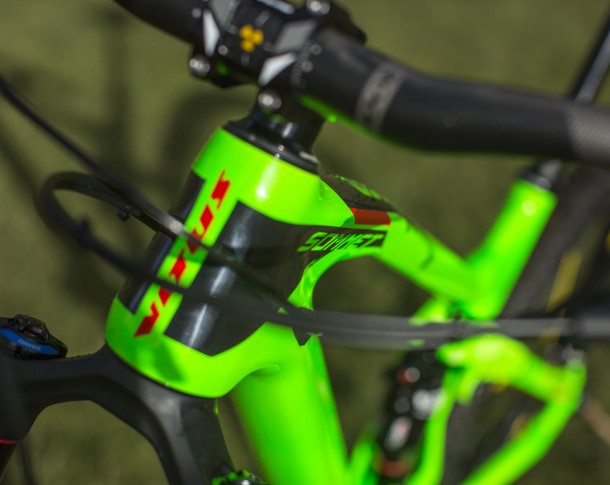 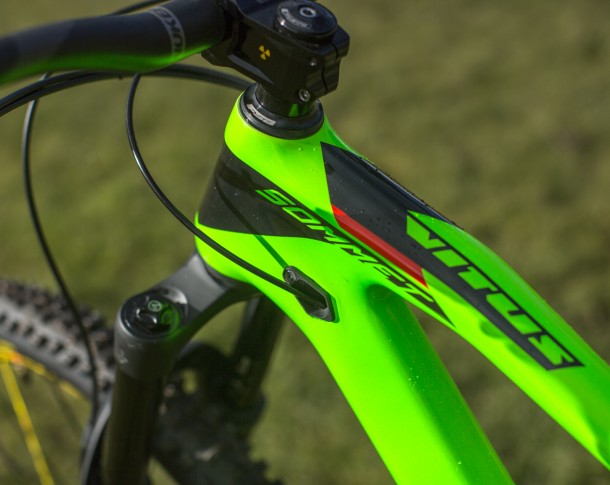 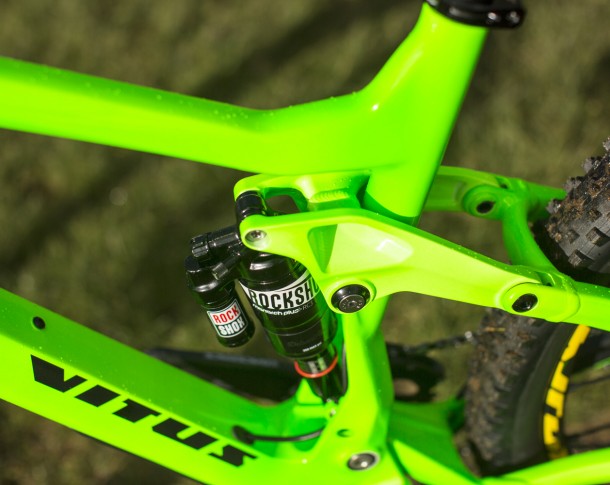 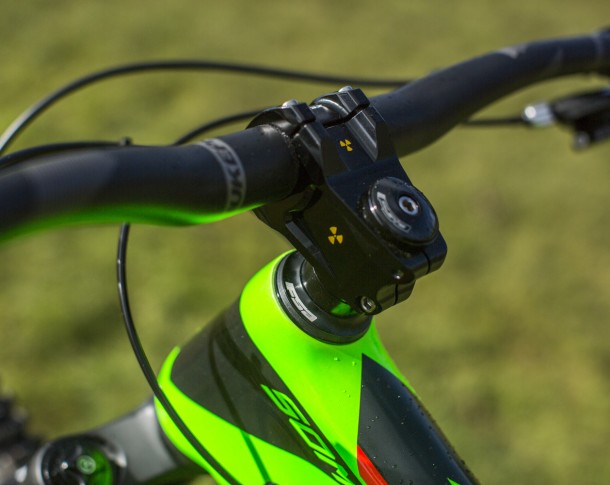 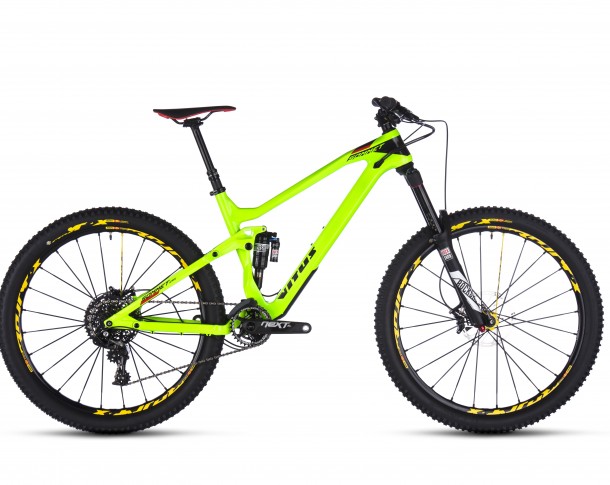 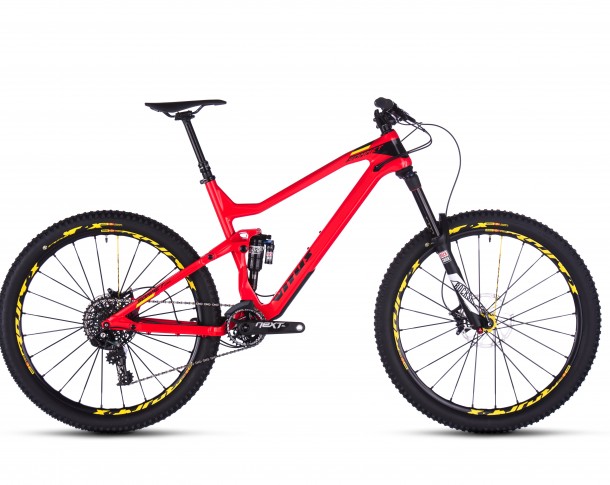 Both carbon models feature a wishlist components package featuring RockShox Pike fork; SRAM X1/XO1 shifting; RaceFace cranks and components from WTB and Nukeproof . The only thing holding you back now is your own limitations!

Vitus Bikes Brand Manager Simon Cordner says this is an important development for the UK based brand;

“We’ve invested significant R&D time into developing this new frame resulting in a carbon front triangle that is over 300gms lighter than the alloy version – with the complete CRX model tipping the scales at just 27lb! We’ll continue to offer our range direct to consumer worldwide through Chain Reaction Cycles ensuring that our customers get more bike for their money and the same world class customer service they have come to expect from Vitus Bikes.” 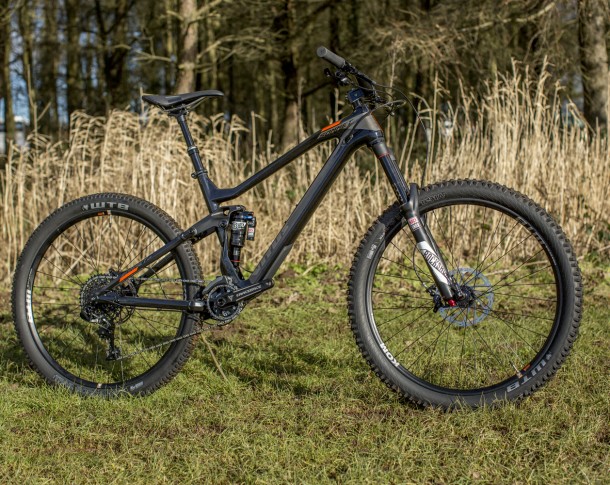 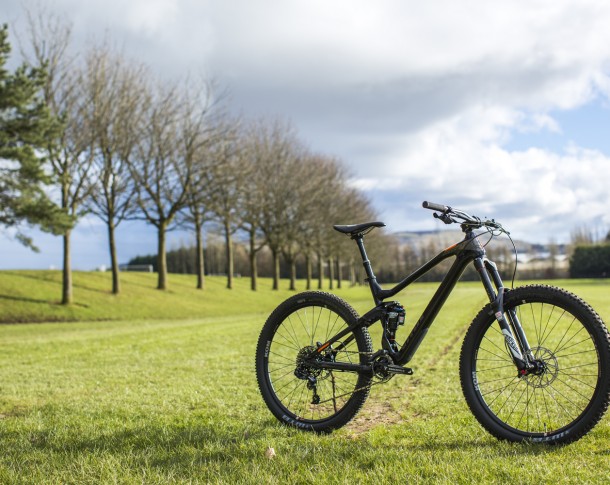 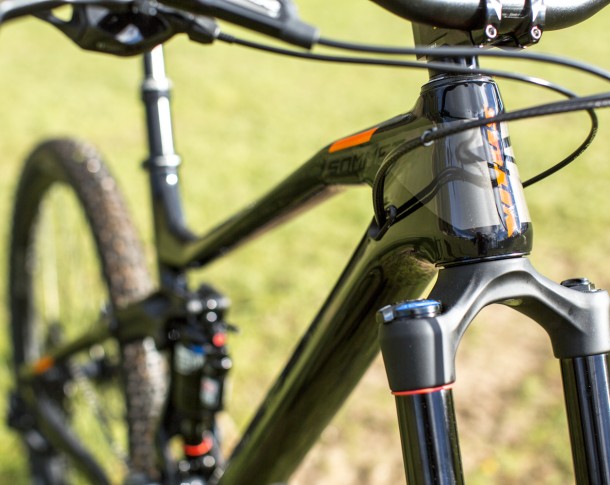 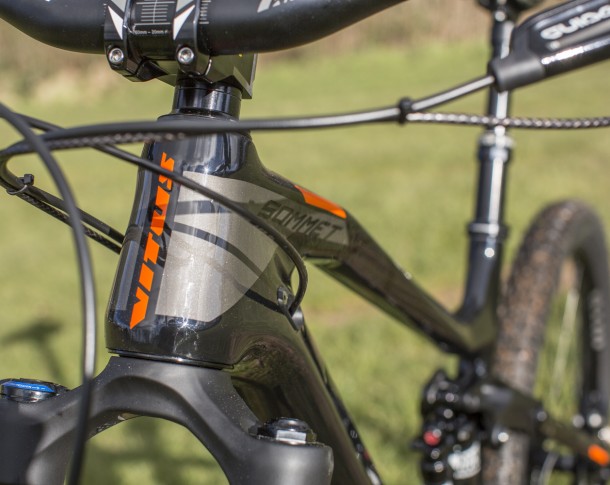 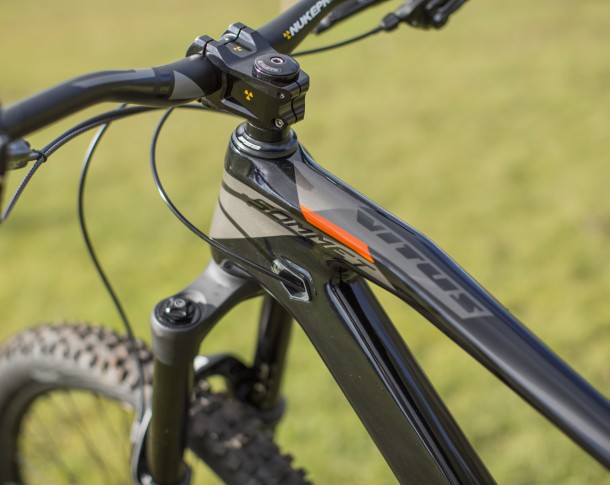 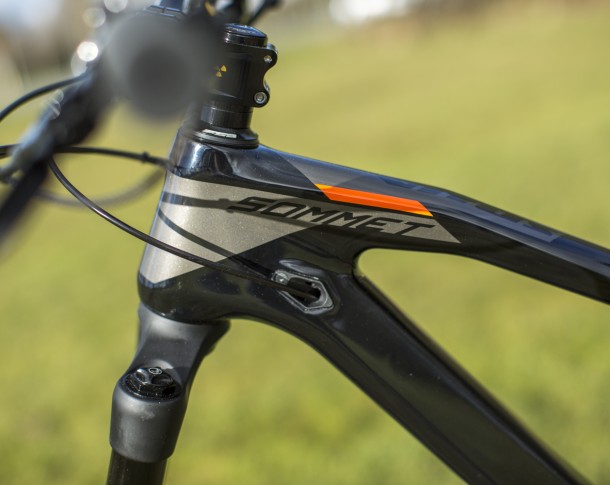 For the first time since the brands revival in the hands of Chain Reaction Cycles the marquee will offer the CRX model in two colourways .. which begs the question.. Will you go red or green?

The 2016 Sommet CRX and Sommet CR will be available exclusively from Chain Reaction Cycles from May 2016.