Direct to consumer brand Vitus Bikes has released its 2016 Cyclocross line-up – led by an impressive all new full carbon Energie Pro model for the coming season.

Owned by retail giant Chain Reaction Cycles, Vitus is continuing to offer the direct advantage to consumers with impressive value across its three model line-up which will suit racers and adventurers alike.

“We’re delighted to unveil the new 2016 Energie Pro “said Brand Manager Simon Cordner. He continued; “We’ve seen steady growth in our sales of CX bikes over the last number of years with customers using our Energie models for a multitude of uses – they really are very versatile bikes.”

The all new full carbon Vitus Energie Pro is a true professional level CX bike with increased mud clearance; a 200g reduction in frame weight over the 2015 and SRAM’s all new Rival 1 CX groupset; the bike is ultimately aimed at full on racing. 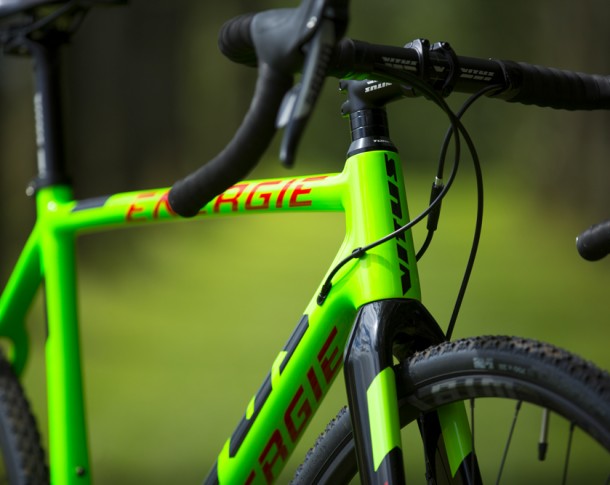 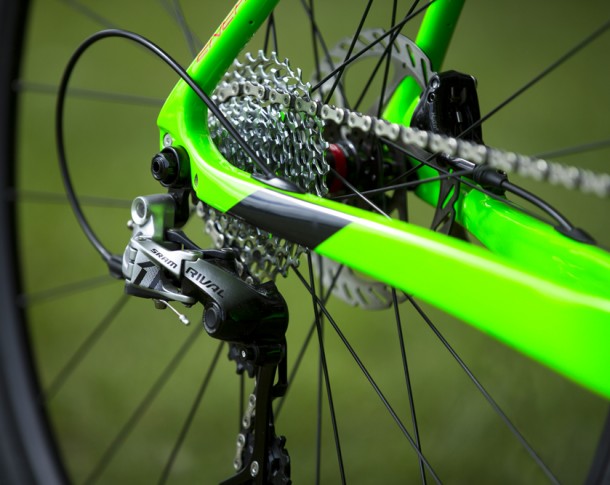 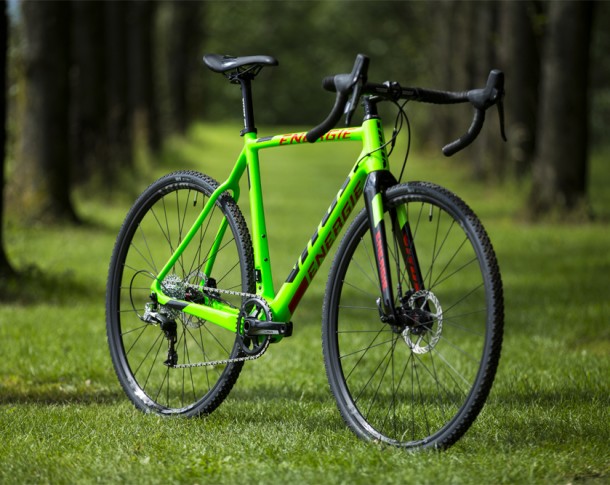 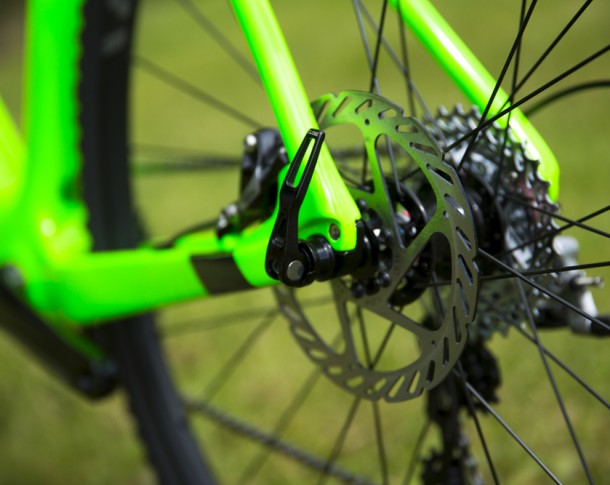 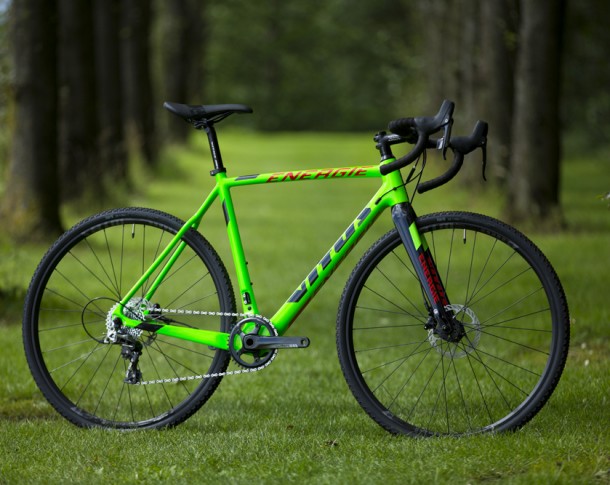 The alloy framed Vitus Energie features a tough 6061-T6 frame with a full carbon fork with a tapered carbon steerer and 15mm through axle configuration for improved tracking; a 27.2 seatpost for added comfort and revised geometry – providing a longer top tube and shorter stem combination to improve handling.

Finishing off the Vitus range of CX and adventure bikes is the Energie GR. This all weather; all discipline; all day training and commuting bike is aimed as a true “Do it all” bike geared towards those who want to explore and  take the roads less traveled.

The 2016 Vitus Cyclocross range will be available from the end of August exclusively from http://www.chainreactioncycles.com/ with pricing starting at £774.99 for the Energie GR, £929.99 for the SRAM Rival CX-1 equipped Energie and £1599.99 for the full carbon Energie PRO model.

Want to see the bikes in the flesh? Vitus are on stand H131 at the NEC Cycle Show – September 24th-27th and will be unveiling their complete 2016 range. You can buy tickets to the show at http://www.cycleshow.co.uk/