Vitus Bikes dominate the podium at the RedBull Foxhunt

400 riders vs one Pro .. it hardly seems fair but on the other hand we were certain that last weekends RedBull Foxhunt in Rostrevor Co. Down would produce enough thrills, spills, broken bones and epic racing to top out the 2015 racing season!

Defending Champion – Vitus Bikes Factory Rider Colin Ross was back again to challenge GT Racing’s Gee Atherton to a rattle down Slieve Martin alongside many many more Vitus Bikes. Our congratulations to Colin as he once again took the win – narrowly pipping fellow Vitus Sommet pro pilot James McFerran just before the line.

It was a crazy race as I felt confident to get the holeshot but couldn’t get my right foot clipped in so spent the first 10secs on limp mode trying to get it clipped in. Hit the first climb outside the top ten and thought I had no chance of the win. Just kept the head down and managed to get to 2nd and had a hard battle jMac for a while but managed to squeeze past on the last couple of metres before the line. Couldn’t believe I made it! This was def better than the last win!

In the woman’s category Vitus Bikes Sacha Bickerstaff and Michelle Muldoon were both on top form all weekend qualifying in teh top three on Saturday during the warm-up races. Michelle went on to take the overall ladies win with Sacha taking a big crash early on Sunday morning which put her out for the rest of the day. Thankfully Sacha got the all clear after a short time in hospital and we wish her a speedy recovery over the coming weeks. 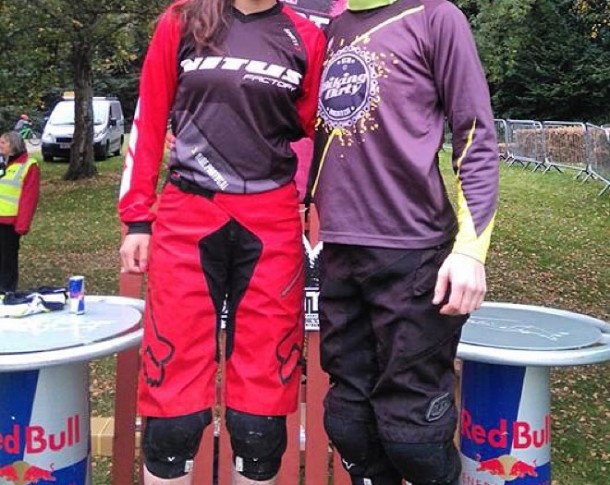 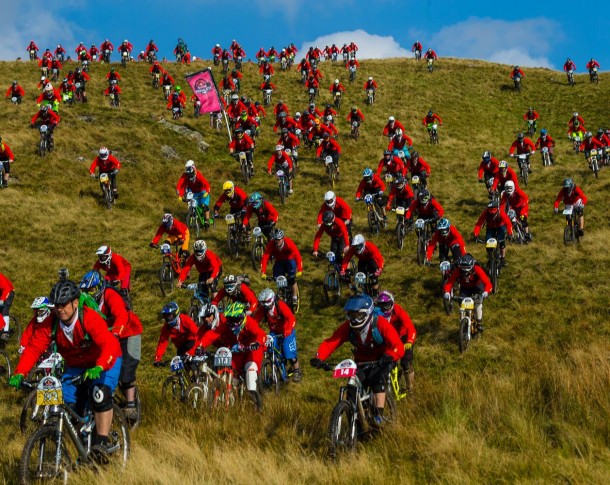 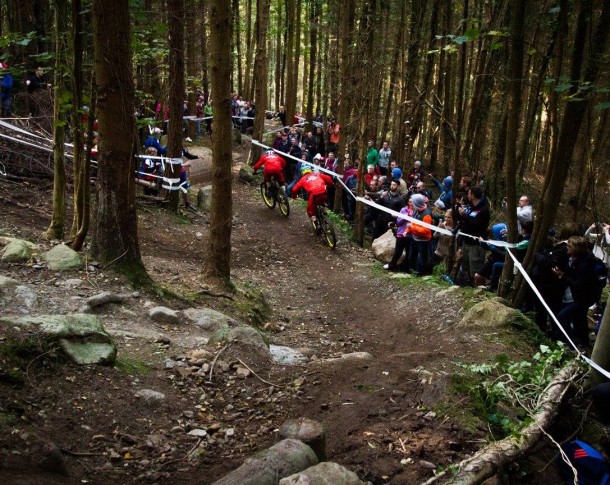 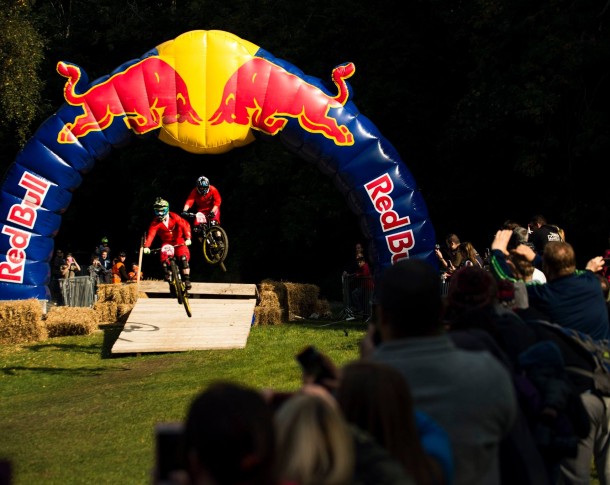 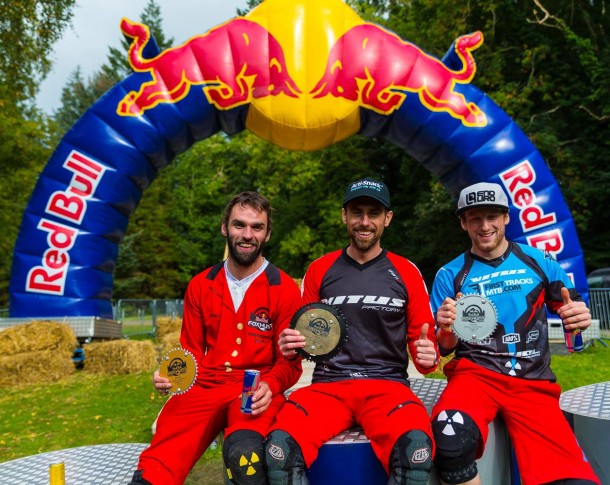 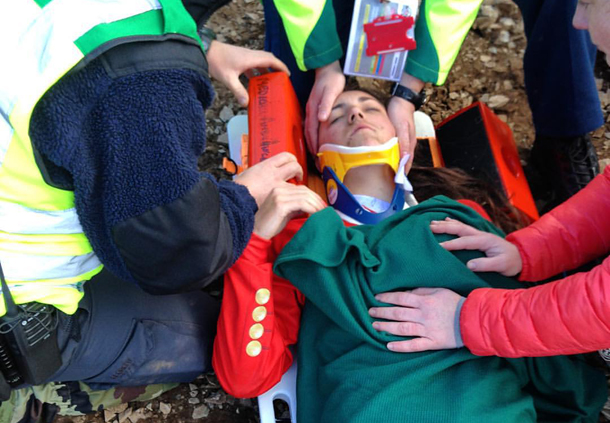