"I went into today’s race felling good and was looking for a good result the race was 7 laps of the tough killbroney circuit. I got a good start and led through the first two corners avoiding a crash which held up most of the field a group of 3 leading riders then formed including Robin Seymour, Coner Cambell and myself through the start finish area we had around a 10 second lead, but 200m into the second lap my chain got jammed and ended up snapping my rear mech off. 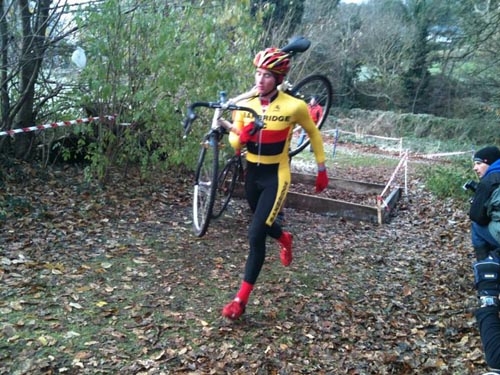 I then began to ran and ran almost a quarter of the lap until a fellow Banbridge cc rider William Muligan gave me his bike and was very thankful to him for sacrificing his race to help mine. So then I started to ride hard with a bike that was much to small to try and finish in a decent position and try to salvage my race, I started to make up positions until disaster struck again on the rooty section of the course i hear the dreaded noise of the rim hitting the roots, I had picked up a slow puncture but luckily I wasn’t to far away from the pits and managed to make it round to pick up a spare wheel but this incident had cost me more time so I set of again and began to make up the time and work my way up the leader board and eventually finished without any more technical problems. I think i had finished with a top ten place but because of my bike change out of the pits I was then disqualified, so it was a race to forget but with the main race, the Irish champs, still to come hopefully I will have better luck there. So some major bike repairs to do first though. 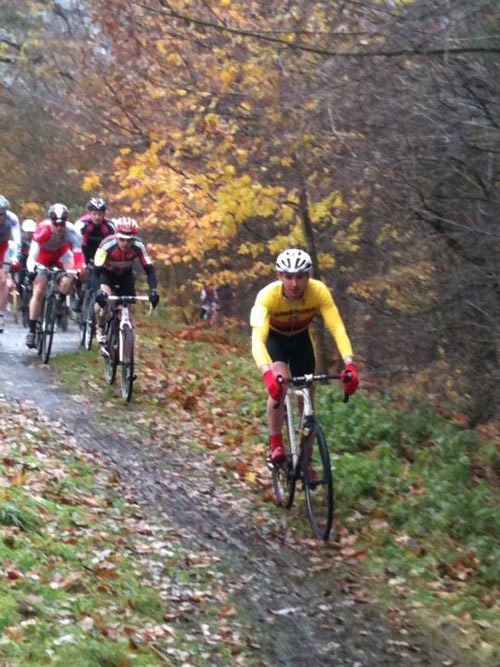 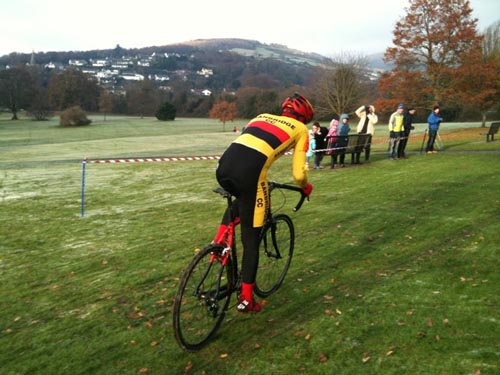