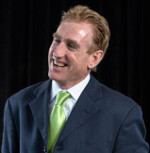 Former world number one, Sean Kelly believes his An Post Chainreaction team should be on course for another strong season, with some of the new signings giving him confidence that a big 2014 is in store. 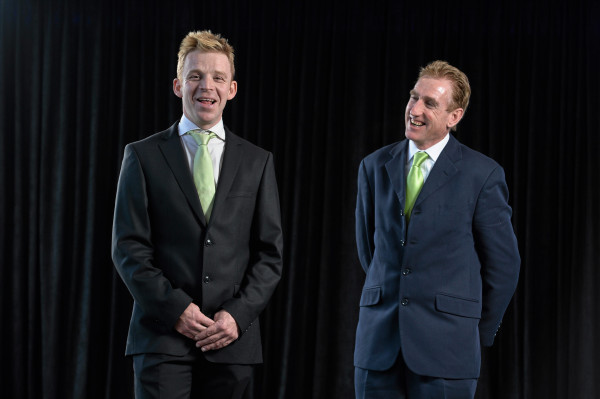 The Continental team inked new deals with a number of competitors for this season, with three Irish riders amongst those coming on board. Kelly believes all three could go on to have successful years, although he emphasises the necessity that they gain experience in racing in Belgium and elsewhere.