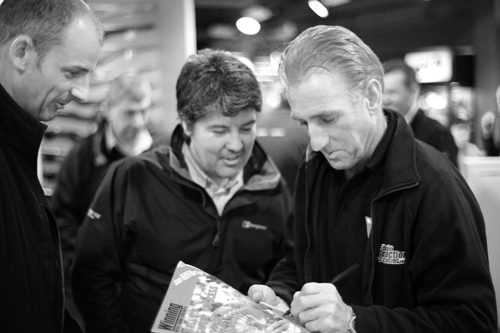 Our 2011 Razor, Zenum, Dark Plasma, Venon and Vitesse bikes were built using feedback from Sean’s many years of riding at the highest level, along with the expert advice of our in-house graphic designers and two full time staff in Taiwan.

Sean’s advice for the 2011 range was to keep things simple: “Use tried and tested components and build a good foundation. The prospect of CRC, the world’s biggest online bike store, combining with Vitus – a company steeped in history – is really exciting for me.” 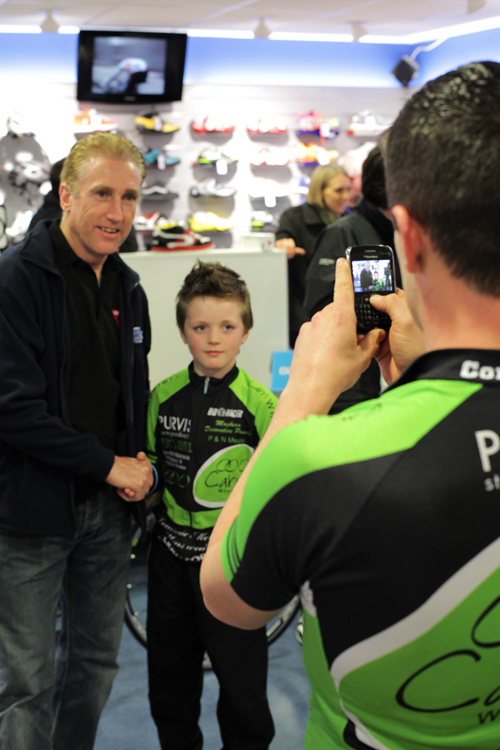 “We’re both dedicated to the long-term development of the bikes, and we’re going to breathe life back into this historic brand.”

A limited edition Sean Kelly signature bike will be available later this year, based on a brand new bespoke carbon frame, finished with white and emerald green livery – reflecting Ireland and the famous maillot vert, or green jersey – awarded to the best sprinter at the Tour de France, as won by Sean four times throughout his illustrious career. 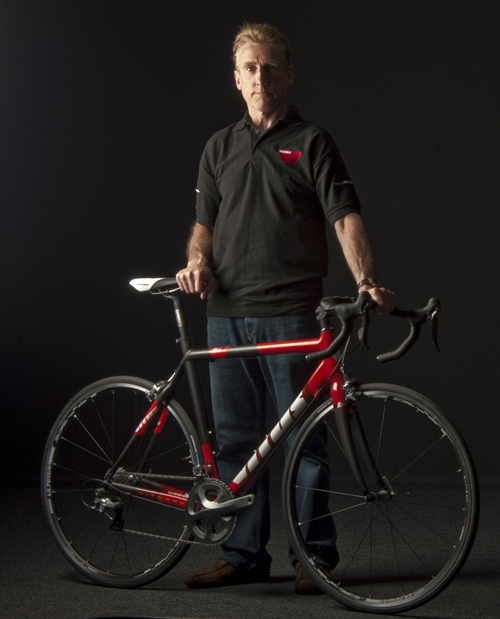 Brant Richards, Vitus Brand Manager said: “We’re really encouraged by the positive reviews the 2011 bikes have already received in the press, and with a time-trial bike, triathlon bike and four full-suspension mountain bikes planned for next year, the future looks very bright for Vitus.”

“The combination of CRC’s buying power and customer service, with the heritage associated with the Vitus brand means that these once world-renowned bikes can be regarded with the respect they so richly deserve.” 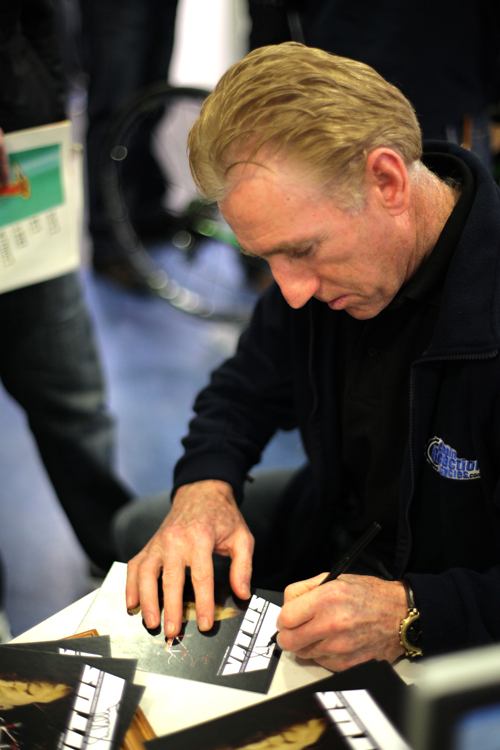 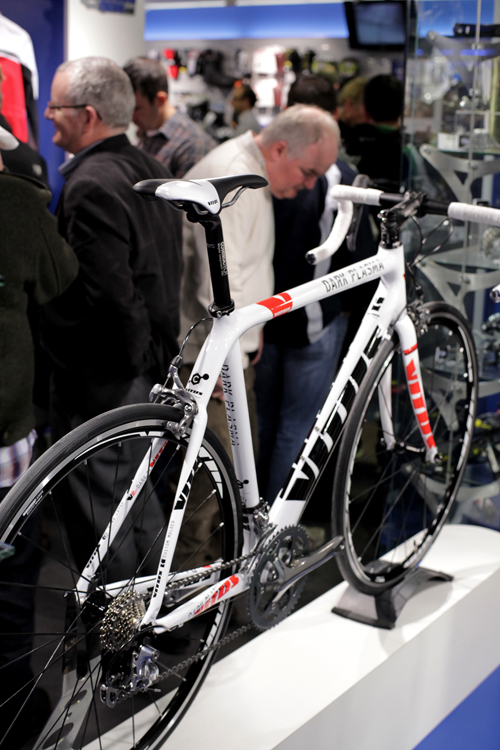 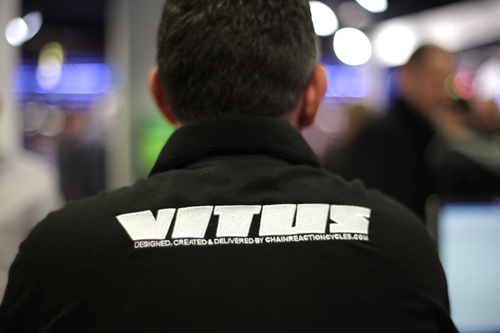 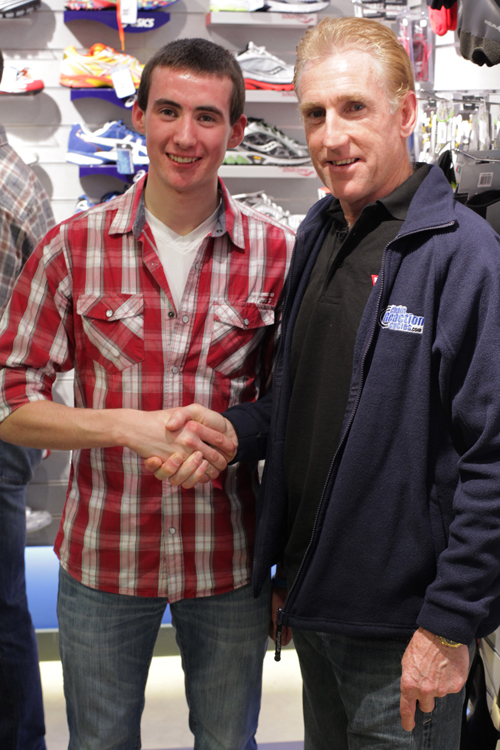 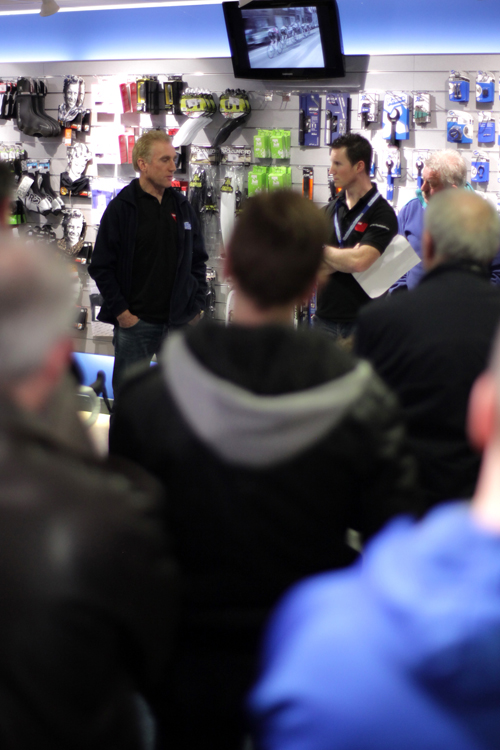