Rosco proves to have the right lines at WPFG 2013

Vitus brand ambassador Colin Ross pilots his Sommet to victory at the WPFG!!! 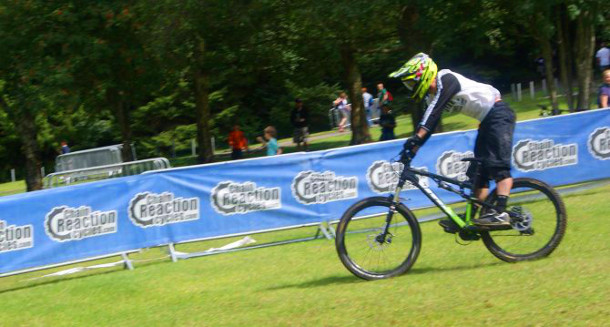 Having recently joined the Vitus development team as a supported rider, Belfast based Colin Ross from Rosco Lines proved to be the cream of the crop at the World Police and Fire Games Open races last Sunday taking the win with his first of two runs on the “On The Pulse” DH trail at Rostrevor Mountain Bike Trails.

“I’ve had a fantastic weekend of racing at the World Police and Fire Games” said Colin. “I arrived down on Friday to practice and felt that running my DH bike would be the only option. Having collected my Vitus Sommet just last week however I was keen to ride it as I’ve really got on well with the bike very quickly.” 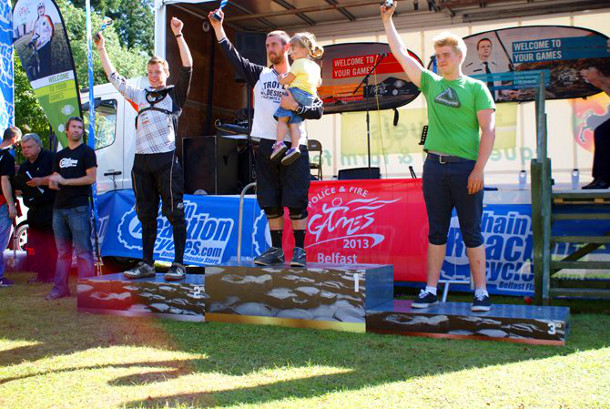 Colin’s victory is a milestone for the VITUS brand as it’s the first downhill competition podium for the marquee. House Brands Manager Ian McIntyre is delighted with the win.

“The “On The Pulse” trail here at Rostrevor is a very technical and testing track. I’ve raced it myself and even on a full downhill bike it is tough going! To see Colin conquer the track on the Sommet I was fantastic and testimony to his fast and fluid style of riding. He really was flying out of the corners to make his way to the podium.” 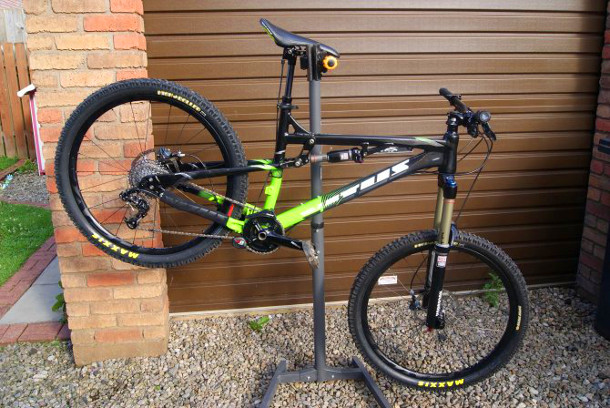