They say that the weather can be “four seasons in one day” in Ireland but no-one was prepared for such a change in conditions in 24hrs over the weekend! The opening round of the Vitus GravityEnduro.ie Series kicked off overlooking Dublin on the infamous Three-Rock trails. With the creme of Irish Enduro riders joining the party from far and wide – Enduro World Series regulars Dan Wolfe (Vitus Bikes) and Greg Callaghan (Cube Action) also joined the Pro field.

Saturday was a cracking day on the trails which despite some heavy winds during the morning proved to be an ideal opportunity to get the know the fast and furious five stages. With over 400 riders entered for this opening round, sign on was a hive of activity from before 8am with many riders choosing to drive down on Friday evening and enjoy the atmosphere (or should that be “atmosBEER”) of the race village overlooking Ireland’s capital city. There were plenty of Vitus Bikes riders entered for the weekend including the Vitus Factory rider Ian McIntyre, First Tracks Race Division’s J-Mac, Honcho Media’s Andy Yoong, the resident local Biking.ie Team and our Enduro World Series pinner Dan “The Big Bad” Wolfe – who would line up against his old rival Greg Callaghan in the Pro Category.

It’s a shame the weather on race day was nothing like this!

Sunday. Race Day. Where so you start …

As we traveled down from Vitus Bikes HQ towards Dublin we were greeted by a barrage of water against the windscreen. Surely it was only a passing shower? It would appear not! Entering the race village we saw the welcome sign of a boiling kettle and welcome smile from Vitus Bikes Factory rider Ian McIntyre .. but all was not well! With high winds and torrential rain hammering the Ticknock Mountain there had been little sleep on Saturday night as much time was spend ensuring that the camper vans didn’t end up somewhere off the Irish coast! After a short bit of persuasion we coaxed the riders to the start line in what could only be described as biblical conditions. Five short stages – with less than 20 minutes of racing doesn’t seem like a long time .. but in this weather .. it’s an eternity!

With the weather easing slightly by early afternoon, Chain Reaction Cycles Chris McGlinchey was the first Pro back taking a swift 13:16:66 to cover the distance. With plenty of mechanicals, caught rear mechs, spills over the bars and moments of madness the Biking.ie set course proved to be a blinder for racing! Eventual Pro winners on the day were Greg Callaghan (Cube Action) who pushed Vitus Bikes Pro Dan Wolfe into 2nd spot by just 9secs and Katy Winton (Bergamont Factory Team) who smashed the women’s field to take the win by over two minutes from Orla McClean (Giant Dublin).

Next up on our Enduro calendar is the second round of the Vitus First Tracks Enduro Cup in Bigwood, Co. Down – Enter here 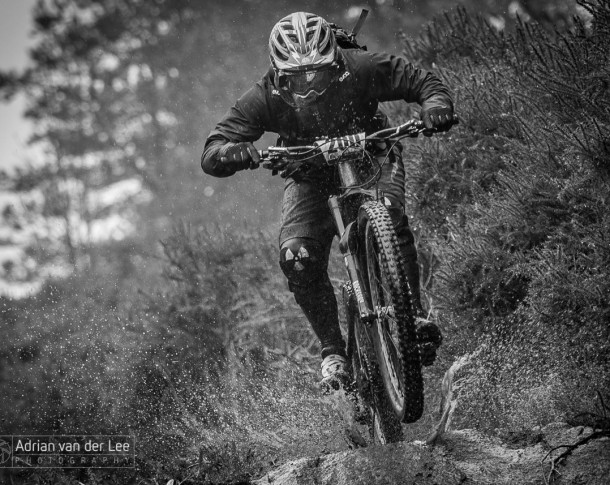 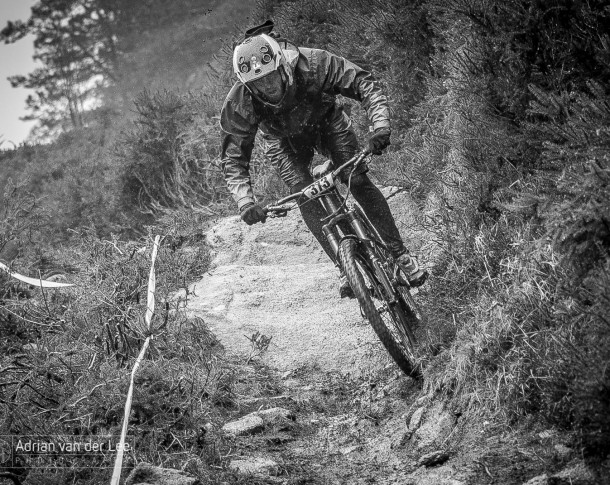 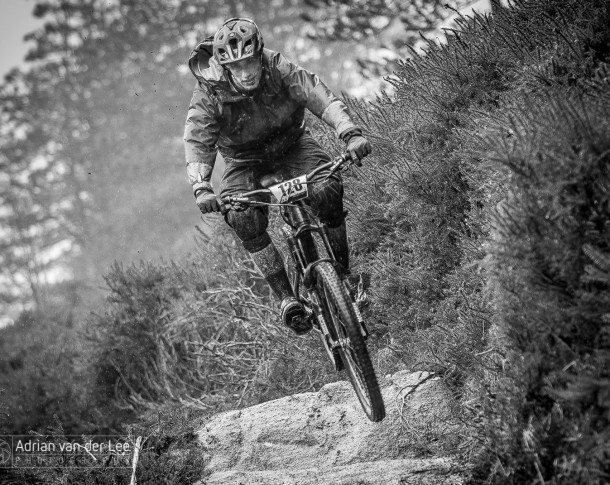 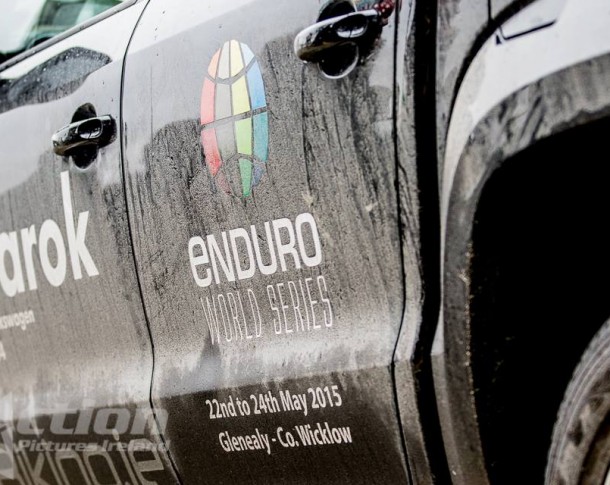 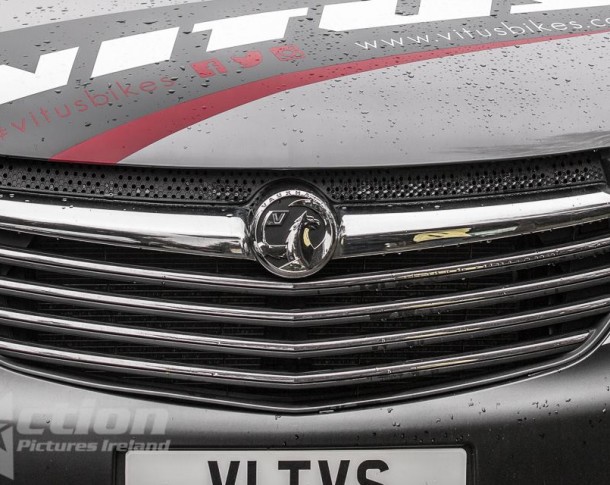 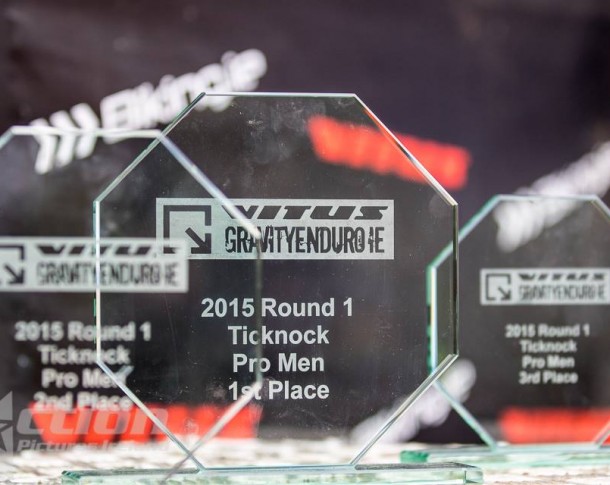 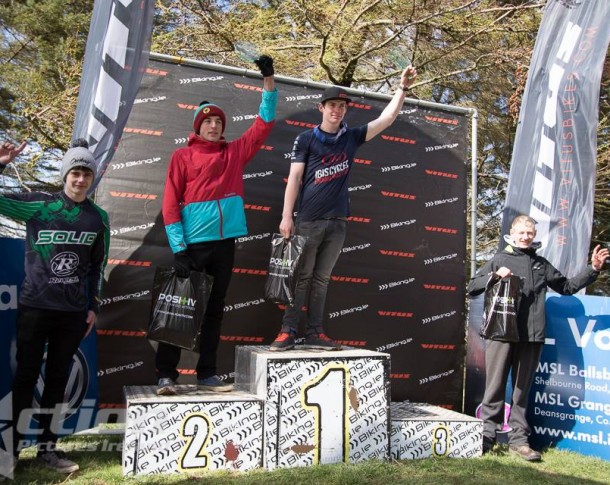 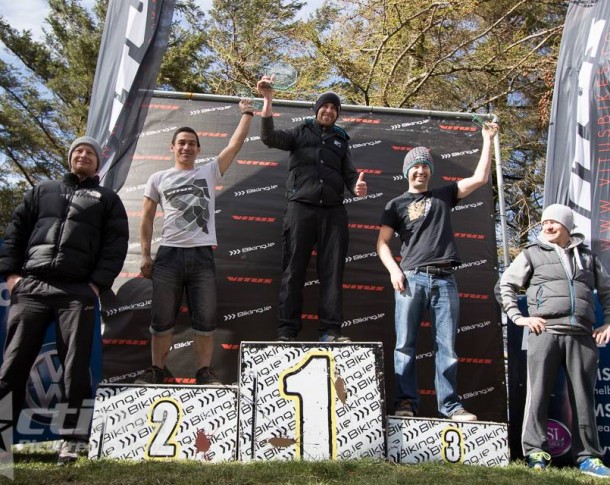 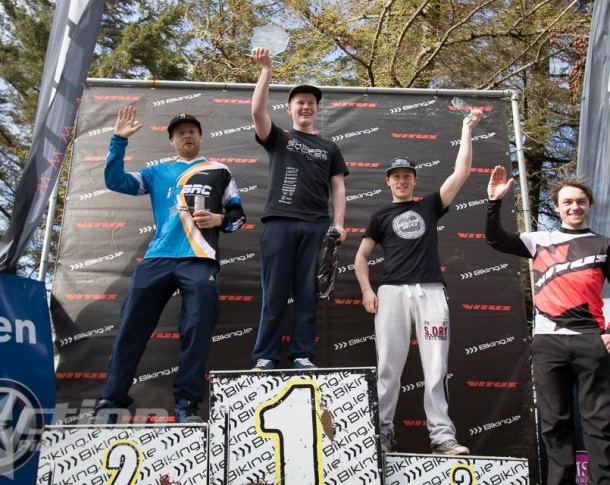 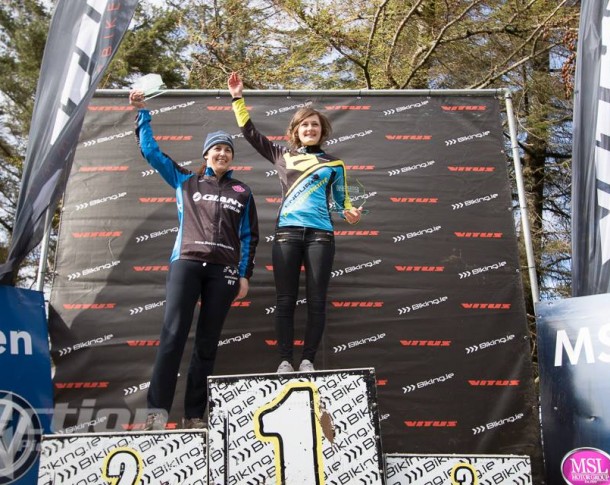 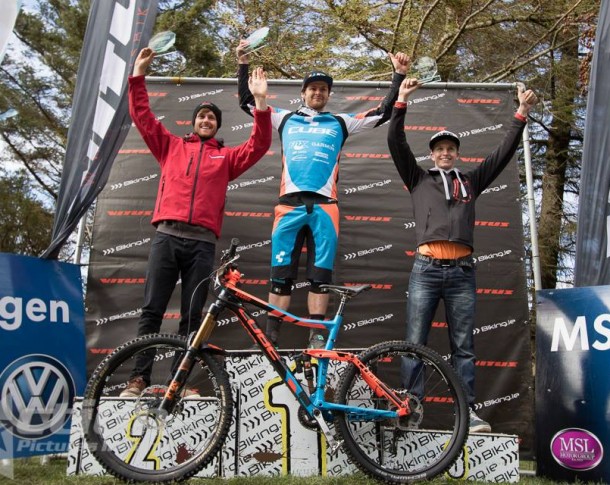 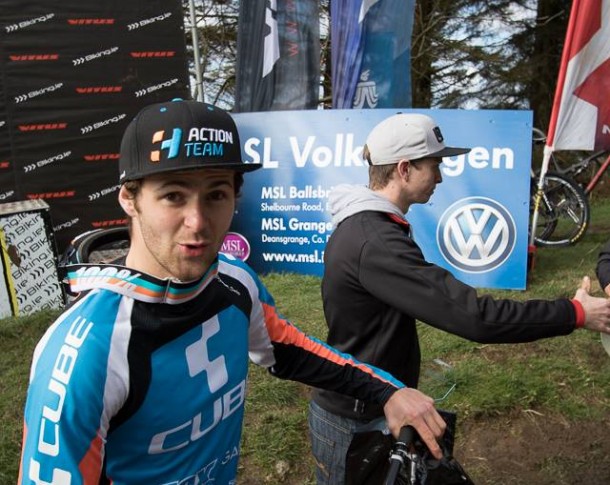 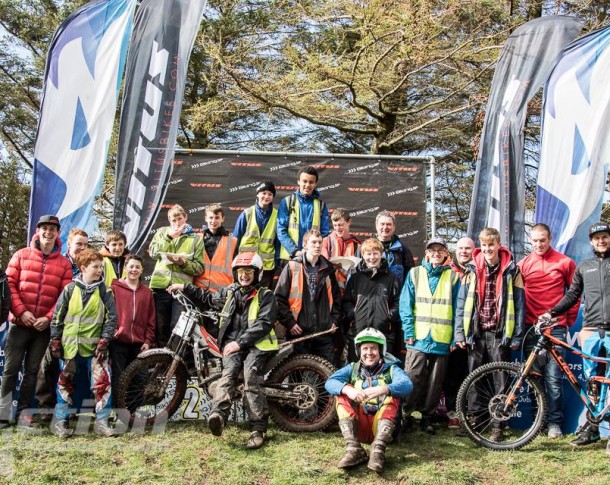