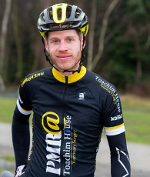 South England based PMR Toachim House are proudly flying the VITUS flag this season with six of their elite riders running Vitus Rapide 29ers for 2013. We catch up with team rider Neil Lomax as he gets his season underway and gets used to the move onto “Big Wheels”.

The start of the season has consisted of a few rounds of the Gorrick Spring Classic. There’s been a really great turnout at these races this year and I managed to pick-up top 20 places in all three races.

After a winter of no racing I’ve been getting my speed back up and logging the base miles. Coming into race season and I’m getting better results at every race.

The big difference this year has been the move from a 26” to 29” bike. At my latest race (the Southern XC) the course was perfectly suited to the Vitus Rapide 29er with lots of fire-road and fast down hills, I found myself overtaking anyone on a 26" wheel even on the climbs. I've now fully got used to the different geometry and the bigger wheel of the Vitus and am getting faster and faster on it.

There is a definite advantage in running a 29er for XC as the platform lends itself to fast rolling and an increased level of traction in the corners. The bikes ability over roots and rocks is immense and with the lightweight off the shelf build – it truly is a race ready bike.

I will be racing at all of the 5 Southern XC's this year, and as many of the Mud, Sweat and Gears (MSG) races as I can fit in. Up next on the calendar is the third round of the MSG series at Thetford Forest, Norfolk.. better go and wash this bike! 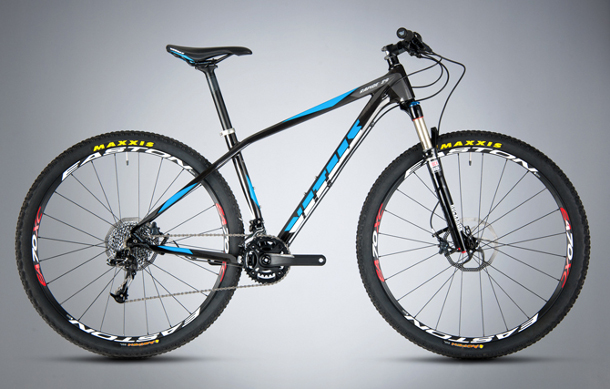