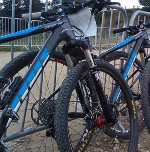 After a great season on-board their VITUS Rapide 29er's, the boys and girls of the PMR Toachim House / VITUS team headed to the final round of the British National XC Series at the illustrious Hadley Farm – venue for the London 2012 Olympic MTB events. This incredibly techncal course is an amazing piece of legacy left by The 2012 Games and for PMR's Nick Baxter – he couldn't wait to take it on! 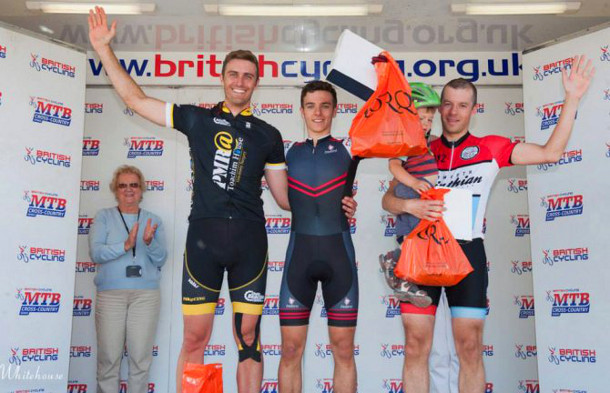 The London 2012 Olympic Mountain Bike Course was the venue for the final round of the British Cycling XC MTB Championships.

I travelled to the venue on Saturday to pre-ride the course and put the Vitus Rapide 29er through its paces over the various technical obstacles on the Olympic circuit. It became apparent this was going to be the most technical course of the series and resulted in a number of riders using the services of the on site medical team!

Going into Sunday’s race I was placed in the top 5 of the Sport Category. The top 3 positions were all to play for with very few points separating the riders. If ever there was a time for the Vitus to perform, this was it!
I was gridded on the front row allowing me a clear run up the grassy start, into the start finish area and up the steep fire road. The course was a great test for both rider skills and equipment, with a choice on the technical obstacles of an ‘A’ line (faster but more risky and technical) or a ‘B’ line (Slower, longer and slightly less technical). The Vitus’ 29er wheels flowed smoothly over the rock boulder fields and rocky descents and even excelled over the north shore ‘gap jump’!
The Vitus Rapide 29er performed really well, allowing me to take the faster ‘A’ line options to finish in 4th, a minute clear of 5th place. This result together with my previous 3rd, 4th and 5th positions, meant I finished 2nd in the overall National Championship Series. 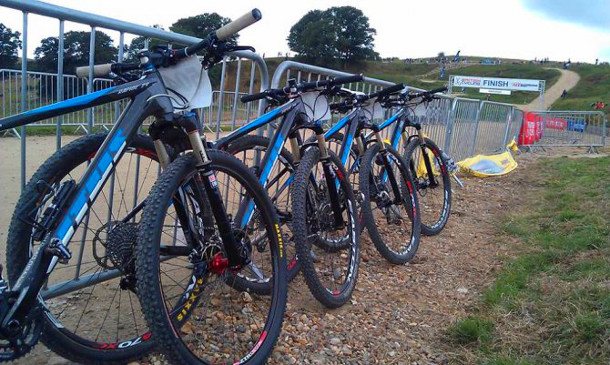 PMR@Toachim House and Vitus Bikes were well represented, with 4 people riding Vitus Rapide 29ers in 3 of the categories.