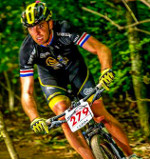 Stanmer Park, Brighton was the location for the 5th Brighton Big Dog, a race run  over 6 hours incorporating killer hills and awesome single track. The race kicked off at  midday on Saturday 10 August 2013 with all riders having to complete their last lap  before the 6pm cut off. The Vitus Rapide 29er was the perfect choice of bike for this  race. 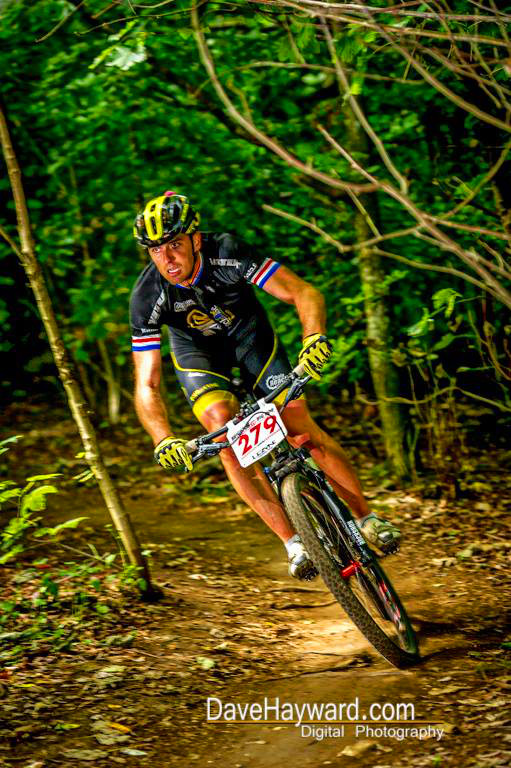 The junior and youth races were contested before the main event. PMR@ToachimHouse/Vitus Bikes had George Finch and Sophia Joy putting on master classes and winning their categories. Sophia showing that you don’t have to be 6 foot plus to rock the Vitus Rapide 29er.

In the main event PMR@ToachimHouse/Vitus Bikes had 3 male pair teams and a male team. The race started well for all, with the first lap riders coming back through transition towards the front of the field. Jack Finch and Nick Baxter opted for a one lap strategy as did Neil Lomax and Matt Osborne, whereas Harry Godding and Craig Joy decided to complete double laps. Tom, Jon and Paul Morton made up the male team.

Neil and Mat had a fairly smooth race, finishing 6th out of 86 pairs. They put in some very consistent and respectable lap times.
Harry had a nasty crash which not only destroyed his helmet, but also put him out of the race with a mild concussion and Jack had a crash near to the start of the race, injuring his elbow and knee. Nick picked up a puncture towards the middle of the race which unfortunately coincided with his 2 lap effort to enable Jack to complete his OneDerDog lap!! Jack and Nick finished in 9th whilst Craig and Harry finished 11th.
Tom, John and Paul finished in a very respectable 23rd.

Jack Finch managed to squeeze in a OneDerDog lap mid race, posting the fastest time and jumping onto the top spot of the podium for the second year running. A great result for PMR@ToachimHouse/Vitus Bikes and a huge thanks to Vitus Bikes and Chain Reaction Cycles.