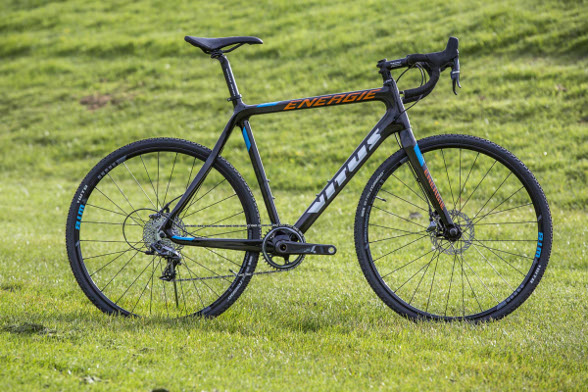 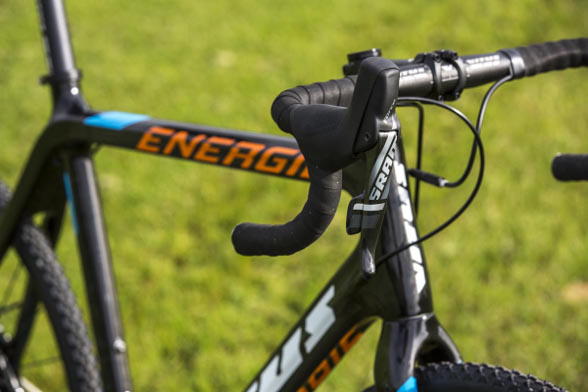 The Energie VR’s increased strength and tyre clearance also makes this a phenomenal bike for back country roads and forest parks alike, when you take in to consideration that numerous Pro Tour teams use cyclo-cross bikes during the early season classics races you can really appreciate the potential and diversity that this bike can offer! 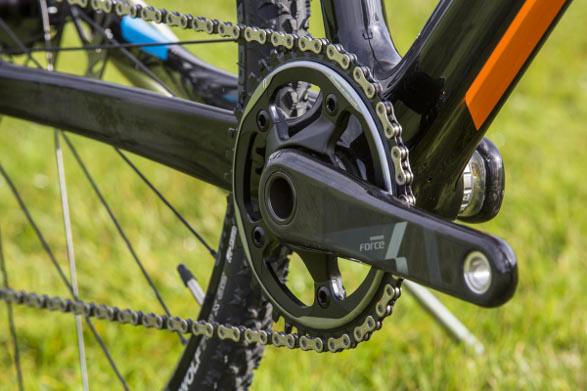 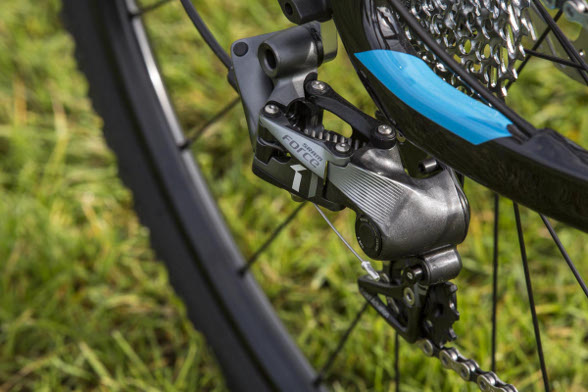 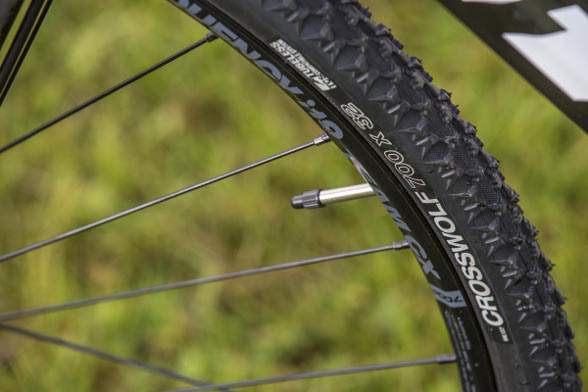 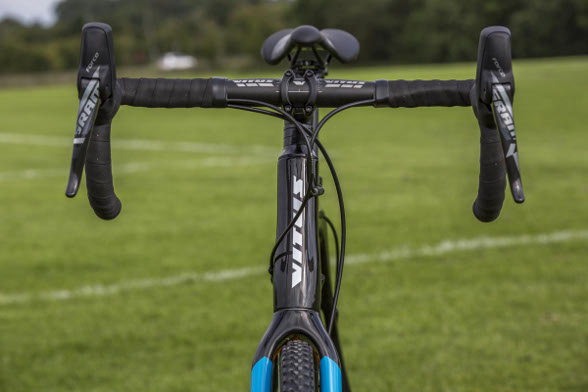 If your budget is a little more modest, take a look at the Energie – perfect for your first foray into cyclo-cross racing, winter training, touring, commuting and rough road epics! Featuring a tough 6061-T6 alloy frame with a carbon fork and alloy steerer, the Energie has a Shimano Tiagra groupset, WTB SX17/Formula disc wheelset and Vitus finishing kit. 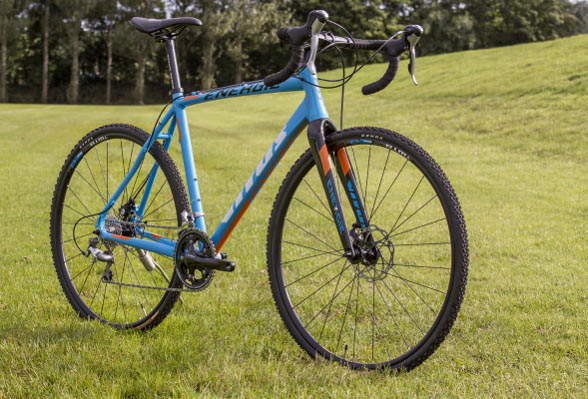 Bottle cage mounts have been added along with mudguard and pannier mounts to expand the potential for all year multi-purpose use. By swapping out the CX tyres for a pair of 28c slicks the Energie can be transformed into a go anywhere road, trail or gravel slayer! 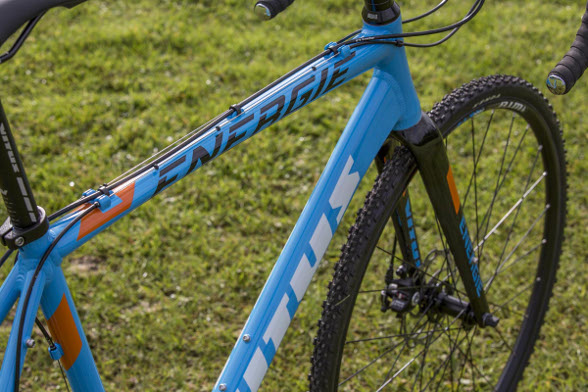 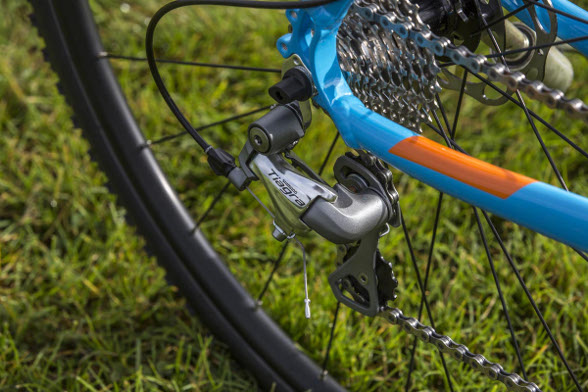 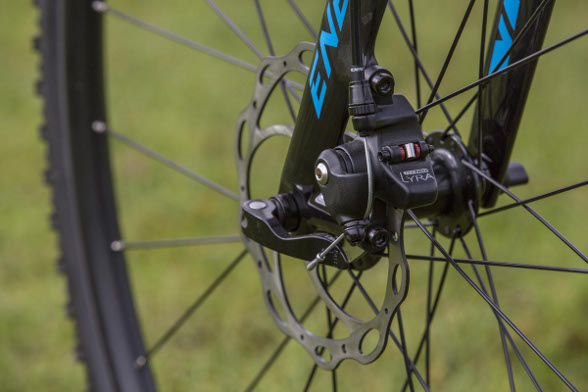 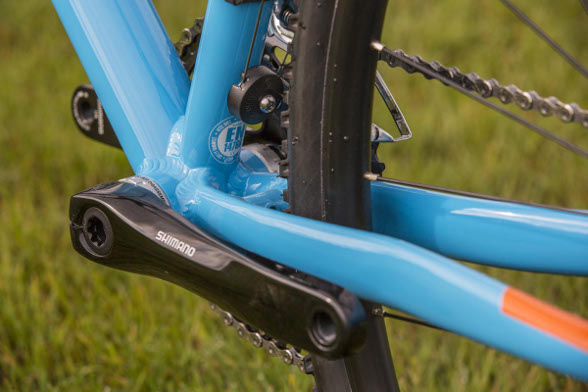 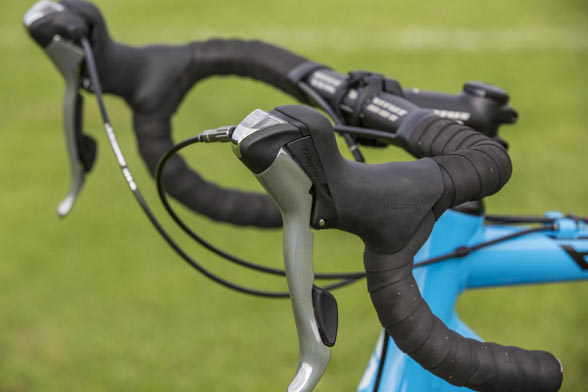 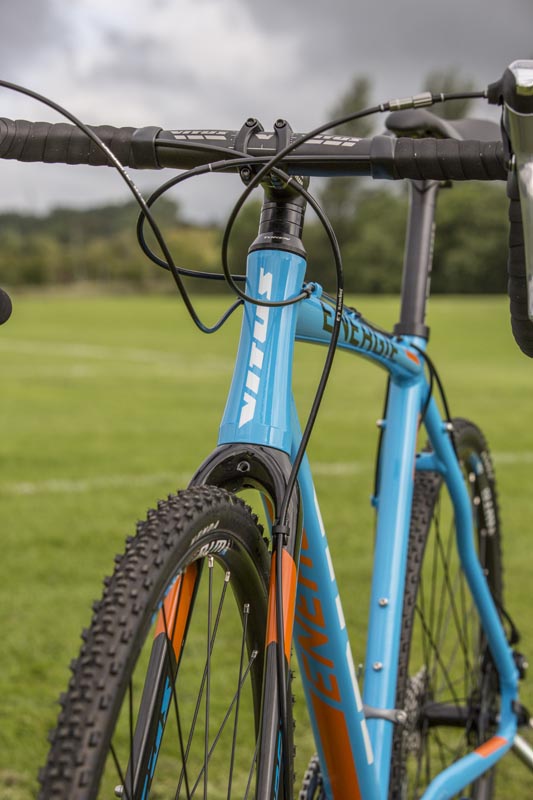 The all-new Energie GR is a real all-rounder, offering a great option for riders looking for one bike that is as suitable for the morning commute as it is for the winter club run. 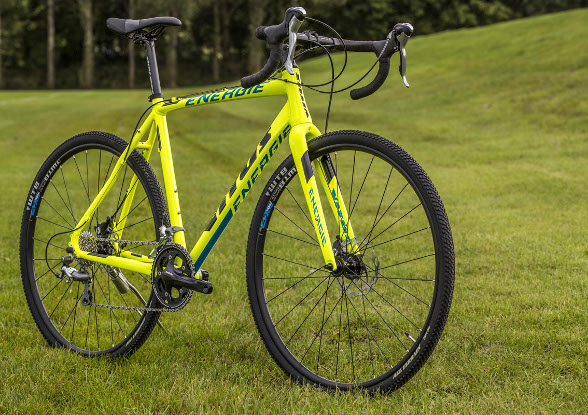 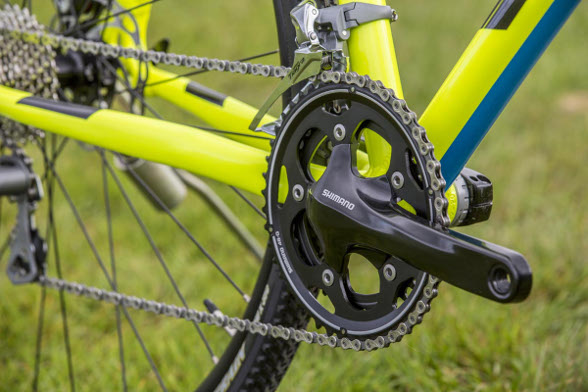 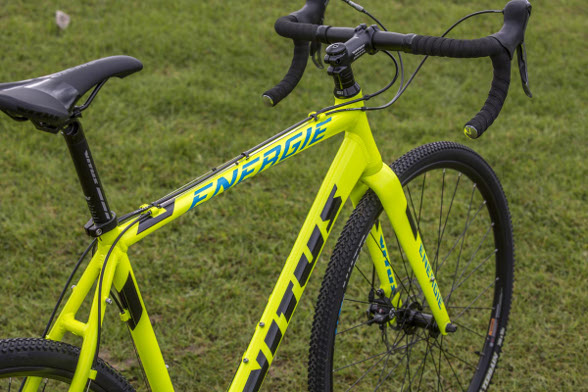 Simon added: “We’ve seen a lot of riders buying CX bikes for use throughout the winter – and also by those seeking a low maintenance and reliable commuter bike in recent years. With the new Energie GR we’re encouraging people to get out into the back roads, explore the country lanes and take the road less travelled.” Will you be joining them? 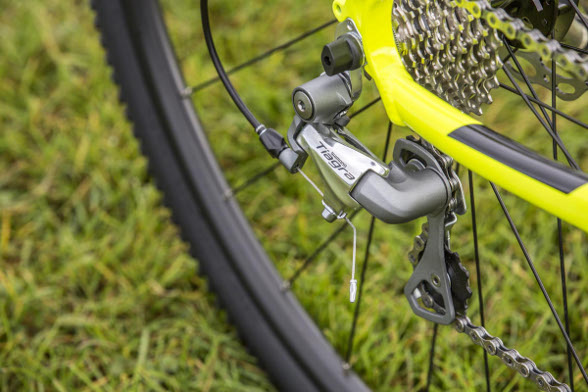 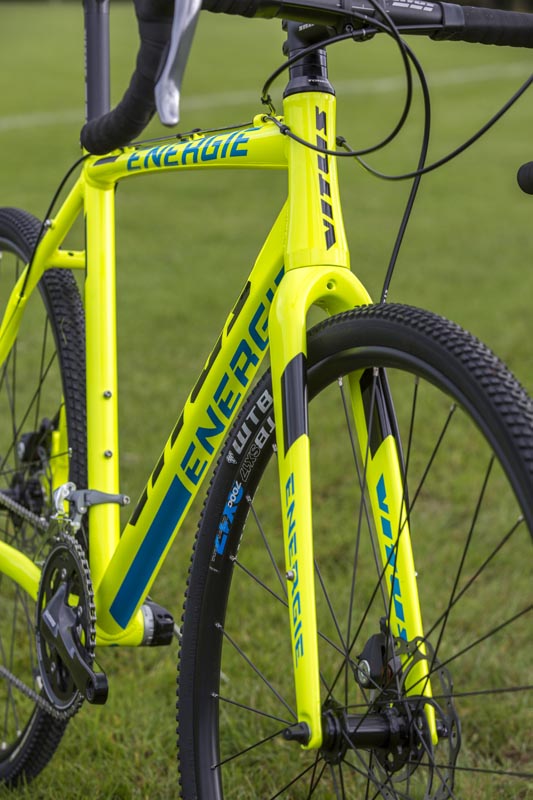 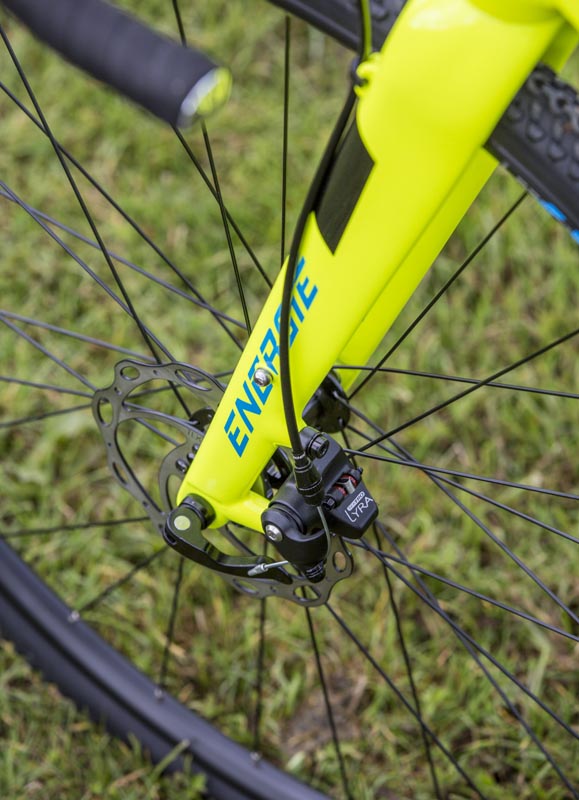