Vitus rider Matthew Adair took part in the Irish NPS Round 3 and won the Junior categories as well as finishing first in the Elite category.  Here’s his round-up of the event.

Vitus rider Matthew Adair took part in the Irish NPS Round 2 and won the Junior categories as well as finishing first in the Elite category.  Here’s his round-up of the event.

" This weekend was the second round in the Irish NPS hosted by Carn Wheelers at Davagh Forest.   I had raced here last year in the Ulster league and it was a good course but it had been improved from then with more single track added and a new start loop added. 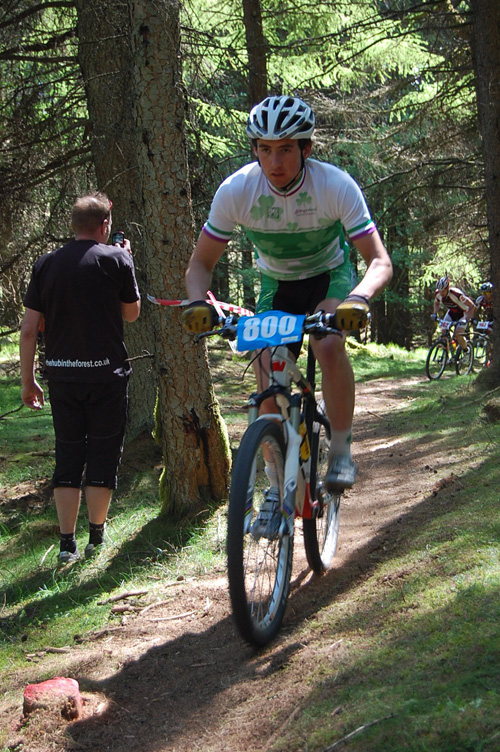 Coming from the Gorey 3 day I was feeling strong and was looking froward to the race, unfortunately they’re was another poor junior turnout so I tried to change to the senior 1 race to see how I would go but I couldn’t so with the juniors starting at the same time as the senior ones I decided to do the extra lap unofficially to see where I would finish in the Senior 1 race.

The race started fast and I lead up the tarmac starting loop and through the first single track.  Coming through the start loop to start our first lap I was leading, myself and Peter Buggle quickly gained a lead from the rest of the field and we stayed together for the first 2 laps of the race, however on the 3rd lap Peter punctured and left me on my own at the head of the race. 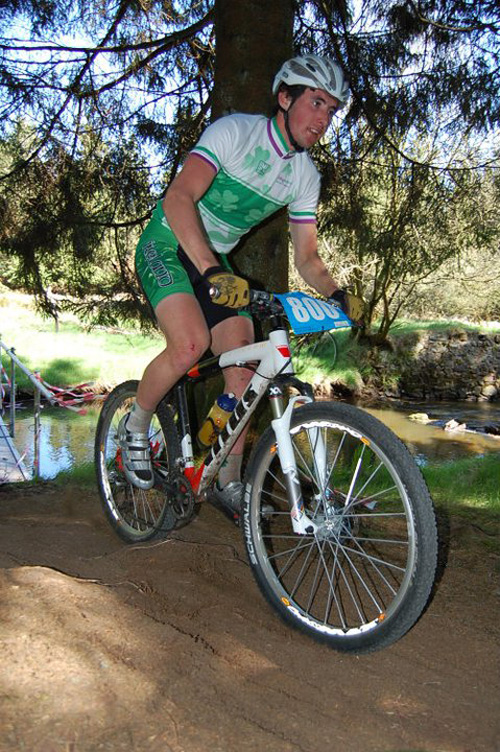 Coming in to finish the junior race on the end of the 4th lap I continued on just to see if i could hold on to my lead over the rest of the elites as their race was 5 laps.

Coming into the finish I had a lead of 4 minutes over the next elite but as I wasn’t entered as an elite I still only won the junior prize, but overall I am happy with my result. "