Between 21st-24th July 2010 Neil Brittain, UTV Sports Correspondent supported by ChainReactionCycles.com cycled 300 miles to Paris to raise £100,000 for Christian Aid as part of a team of 81 cyclists.

Between 21st-24th July 2010 Neil Brittain, UTV Sports Correspondent supported by ChainReactionCycles.com cycled 300 miles to Paris to raise £100,000 for Christian Aid as part of a team of 81 cyclists. Speaking about the event Neil said “We started in Bexley Heath and finished 4 days later at the Eiffel Tower, averaging 75 miles a day.  The route took in some of the most breathtaking scenery in France.  We cycled through beautiful towns, stunning forests and historic battlefields such as the Somme.  We stopped at Arras and Compiegne en route.  We arrived at the Louvre shortly after 4pm on Saturday 24th July then made our way up the Champs Elysses and around the Arc de Triomphe before sprinting through the finish line at the Trocadero.  The following day we watched the last stage of the Tour de France and witnessed the last laps of Lance Armstrong’s Tour career. 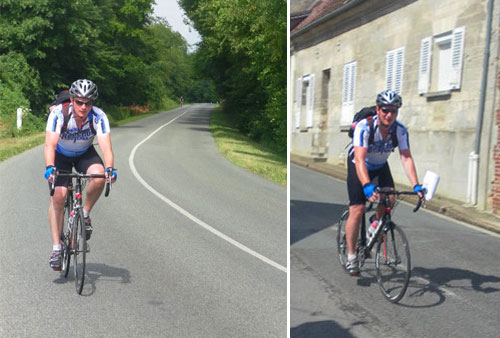 ChainReactionCycles.com supported Neil by providing him with a 2011 top of the range Vitus Dark Plasma Road Bike, equipment and clothing as well as donating a huge sum of money to Christian Aid.  Neil said “The cycle was a fantastic experience and one which was made all the better by the bike that I rode.  The Vitus Dark Plasma was a joy to ride.  Its carbon frame handled superbly throughout the entire 300mile journey and was admired by many of the cyclists on the trip.  It’s distinctive design set it apart from other bikes.  Whether on the cobbles of the Champs Elysses or the smooth tarmac roads of Northern France, the Dark Plasma handles equally well.”

ChainReactionCycles.com would like to congratulate Neil on his achievement and wish him and the rest of the team the best of luck in his continuous fundraising. 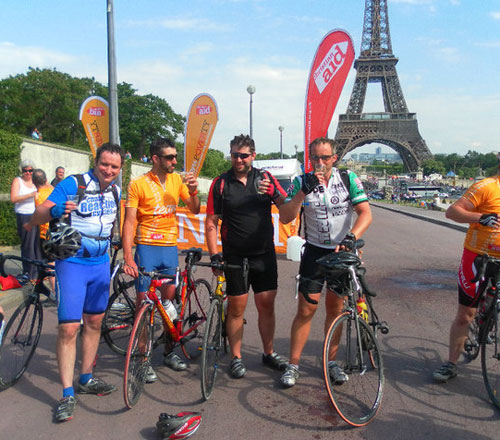 For more information on Neil’s cycle and to offer your support to Christian Aid check out Neil’s blog. 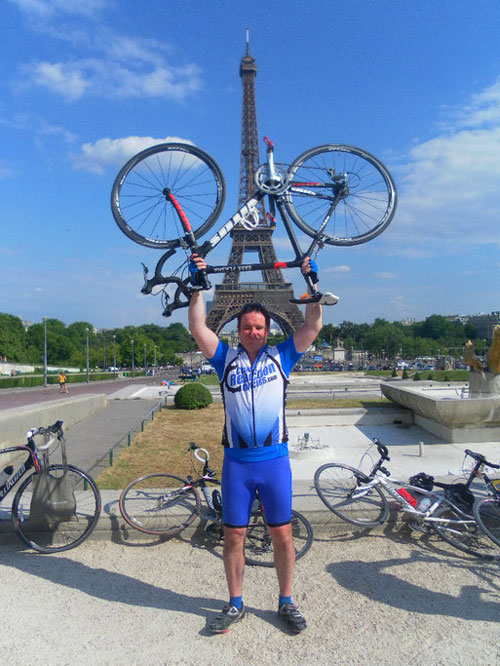