CRC/Vitus rider Gareth McKee won the fifth round of the 2012 Irish NPS in Killarney, County Kerry, over the weekend, extending his overall lead in the Series. Here’s Gareth’s report.

CRC/Vitus rider Gareth McKee won the fifth round of the 2012 Irish NPS in Killarney, County Kerry, over the weekend, extending his overall lead in the Series. Here’s Gareth’s report.
This was the first time I had ever been to the this venue and the course was a mixture between a high speed grass section and technical singletrack with lots of challenging obstacles and a few technical climbs. 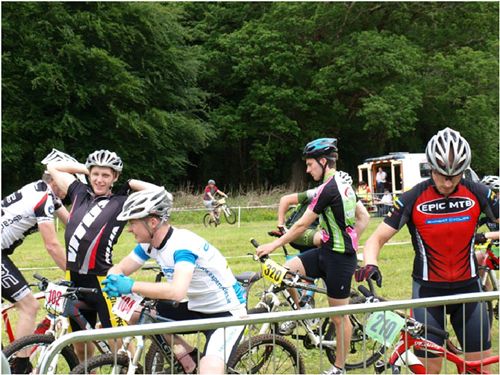 There were six riders lined up in the Senior 1 race including a road rider who competed in the An Post Rás a week before, so I was unsure about how the race was going to go. I decided to sit behind a few people on the opening grass section and let someone else set the pace. I tried to pass coming into the singletrack stretch but couldn’t get past so I had to wait until later in the lap to get into first. 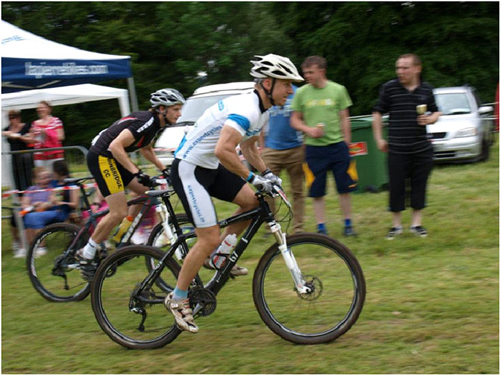 On the climb on the first lap Matt Slattery came past and kept the pace high for the rest of the lap, where I was happy enough to sit as it was a long race with a total of five laps. On the second lap I managed to slip past when trying an inside line on the descent, but I didn't ride hard after I passed – just steady – and I could see that Matt was starting to struggle with the pace so I kept it as high as possible.

Over the next few laps I started just having fun experimenting with new lines, so much so I ended up going over the bars in a corner! After getting back up again I hadn’t lost too much time on second place. I managed to extend on the gap on the last lap and take the win, taking my overall lead in the series even further going into the final round at Davagh Forest. 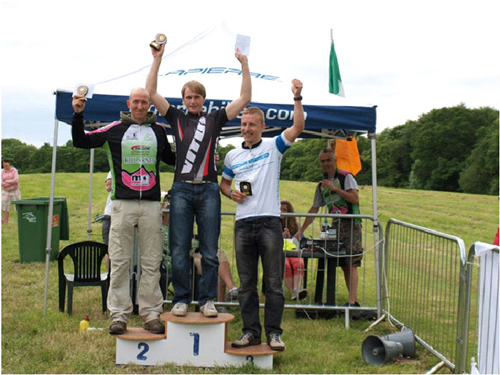