Following a great batch of results at various races in 2012 for CRC/Vitus, the team head this weekend to the An Post Rás starting in Dunboyne, Ireland.

Following a great batch of results at various races in 2012 for CRC/Vitus, the team head this weekend to the An Post Rás starting in Dunboyne, Ireland.
This annual eight day stage race is regarded as the number one cycling event in Ireland. The open racing style of The Rás pits amateur riders from county teams against international teams, allowing the best Irish amateur riders to take up the challenge and race against the professionals. 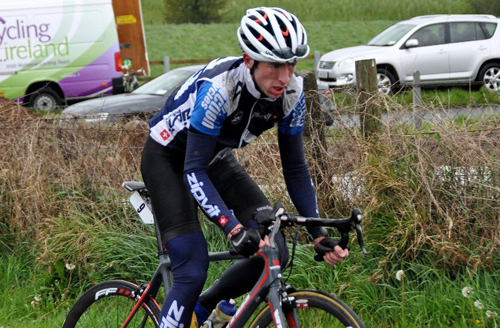 The Rás has a worldwide reputation of being one of the more challenging tours in the elite international calendar and the event is without doubt the biggest challenge taken on by the CRC/Vitus team to date.
Team rider Kyle Houston comments “We’ve been very fortunate in being accepted to the Rás as it’s not a given by any means that you can get an entry. It’s going to be a really tight eight days of racing – with so many pro teams in the mix you can be sure that the glitz and glamour will be overshadowed by the fast pace and relentless stages. We’re really looking forward to the event – here’s hoping we do well’ 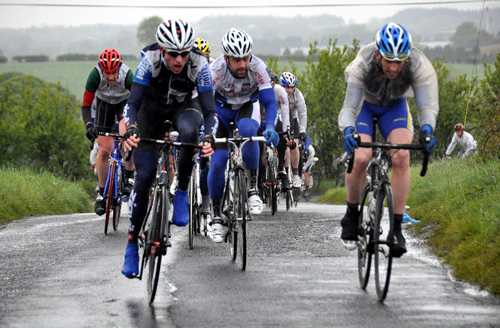 This year’s Rás covers 1168 kilometres over eight stages with 28 categorised climbs, three of which are category one ascents.
The 2012 Rás is the 60th in its history, and this year's route was planned by cyclist, Stephen O'Sullivan. Stephen is a former stage winner and seventeen year veteran of the event.
Nigel Elder, CRC/Vitus: “The An Post Rás is the pinnacle of stage racing in Ireland which provides an international level of racing for home teams to pit themselves against. To be participating in a race at this level requires a great deal of commitment and dedication to the sport. I can wholeheartedly say that this is truly going to be the highlight of the year for CRC/Vitus and an experience that will stand us in good stead for the coming years.” 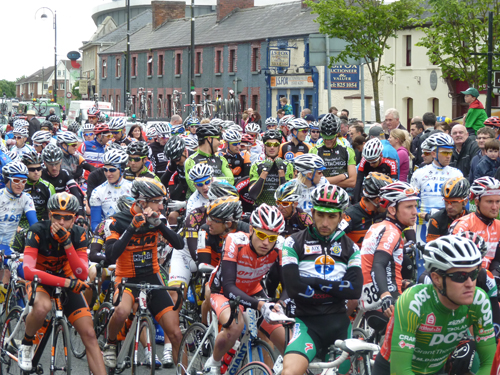 The action gets underway on Sunday May 20th in Dunboyne, Co. Meath with stage finishes in Kilkenny, Gort, Westport, Bundoran, Buncranna, Killybeggs, Coothill and finishing in Skerries.
We’ll have updates from the team over the weekend – more information can be found at the event website : http://www.anpost.ie/AnPost/IrishCyclingRas/Home/