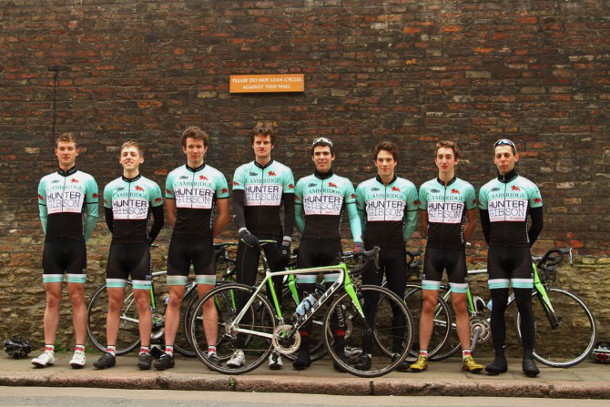 Cambridge University RT – Hunter Gibson – Chain Reaction Cycles is a road cycling development team which aims to give Cambridge University’s most talented riders access to the hardest and most prestigious races in the UK calendar. The squad are also one of the first teams to be invited to take part in the prestigious Milk Race in Nottingham later this year.

The team is the brainchild of British Cycling’s Technical Director and former Jaguar F1 Team Principle, Tony Purnell, and is managed by former CUCC rider and President, Mark Holt who said:
“We are delighted to have partnered such great sponsors for the 2014 season; a lot of hard work has been put in by everyone involved in the project to make it a reality but now we are in a great position going into the 2014 season.”
Cambridge University has been the UK's most successful student cycling team for five out of the last six years and it is hoped that the formation of this team will help produce riders who keep this success going in the future. 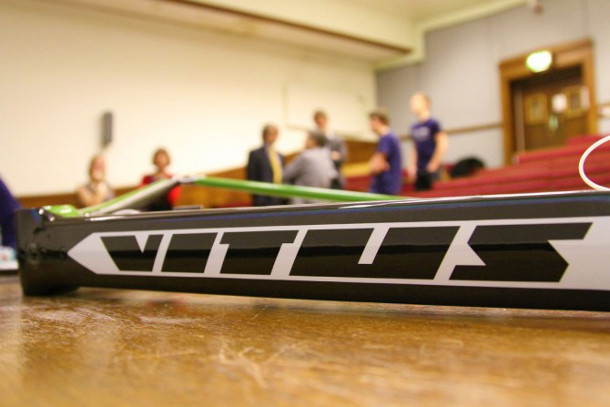 Chain Reaction Cycles will provide backing to the race team in the form of Vitus Vitesse Team bikes. Usually seen at the hands of UCI Continental Pro Team An Post – Chain Reaction, the bikes are kitted out with the latest Shimano Dura Ace 11sp and FSA SLK components.
Vitus Bikes Brand Manager Simon Cordner said: "It’s fantastic to officially launch this new team and to increase our support in the UK. Chain Reaction Cycles and Vitus Bikes are delighted to be a part of this new project and are enthusiastic to fully support the team for 2014.
“Our new Vitesse Team bikes will be the ideal race bike for the team having taken An Post – CRC’s Sam Bennett to a stage victory at last year’s Tour of Britain. We’re aiming for many victories in 2014 – here’s to a great season.”
Team rider Felix Barker is aiming to capitalise on a great 2013 season – moving up a level in 2014 and targeting some major one-day and stage races.
“CRC have given me fantastic support for the last couple of years which I'm incredibly grateful for and I'm delighted that both they and Vitus Bikes are continuing as part of the new team this year. The Vitus Vitesse took me to my biggest win last season and I'm hoping the team and I can repay their support with lots of success this year. We've had a really great start to the season with five wins already and I'm sure we'll keep this momentum going into the big road races.” 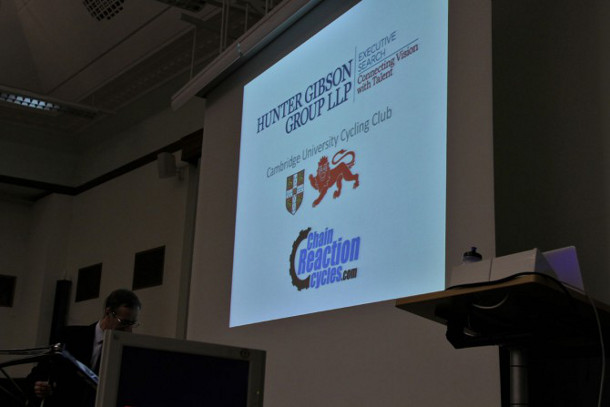 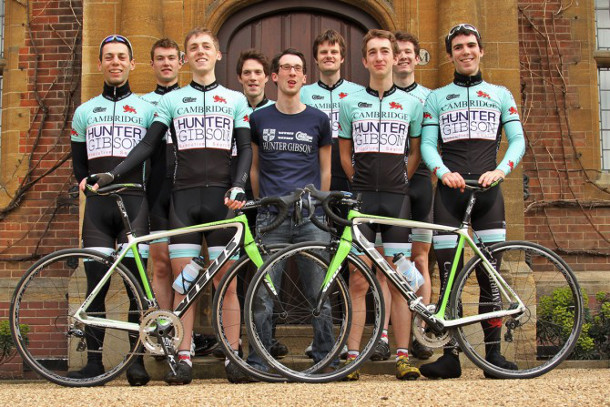 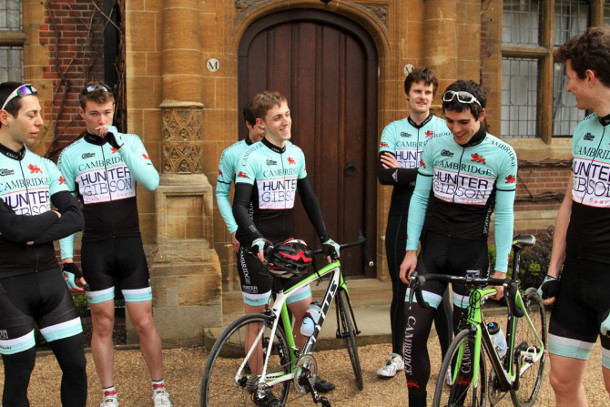 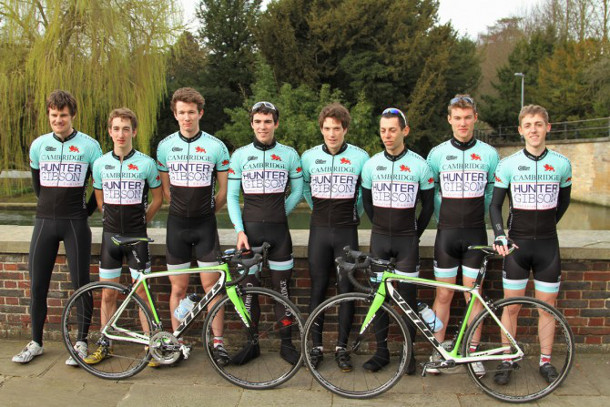 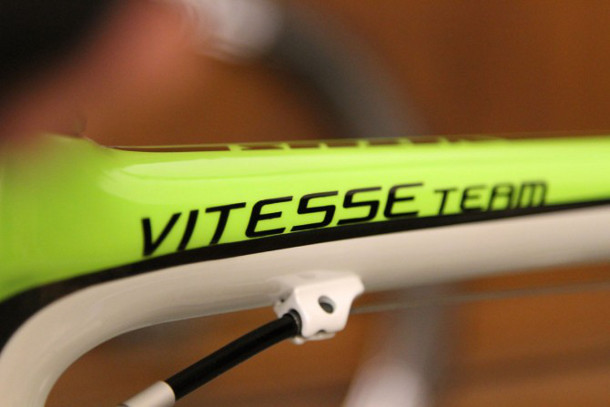