Development – How A Bike Is Born

THE BIRTH OF THE 2015 VITUS SOMMET

The Vitus Sommet: From Paper to Metal, How a Bike is Born. 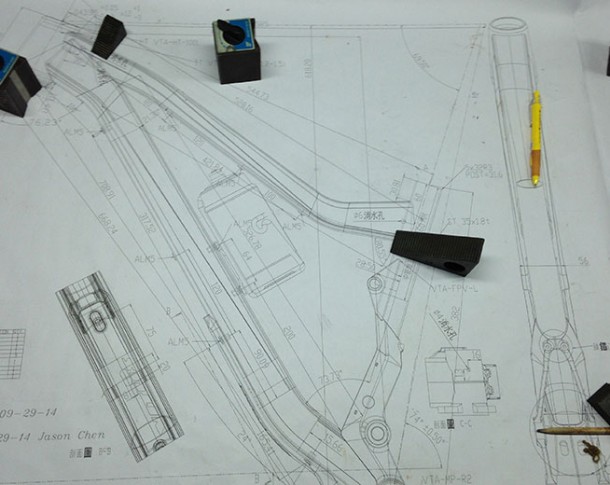 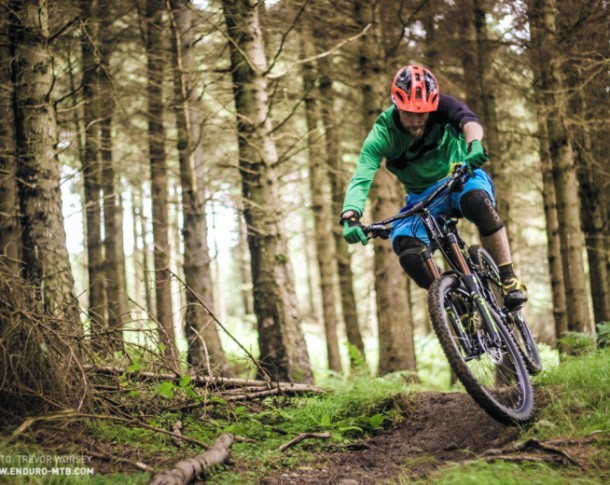 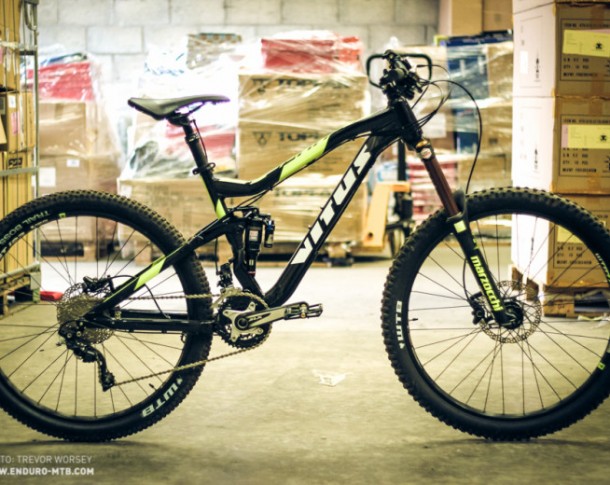 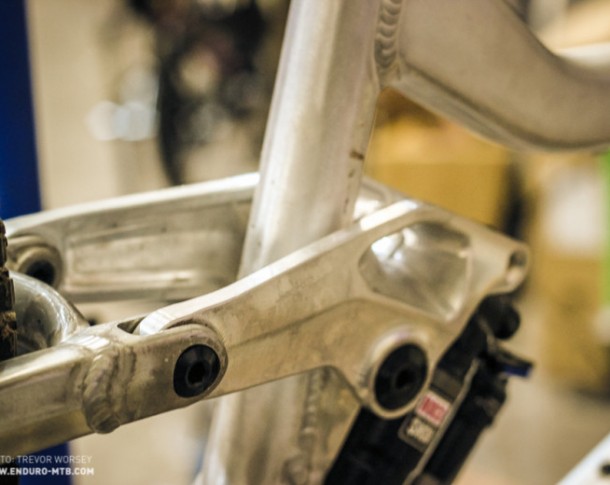 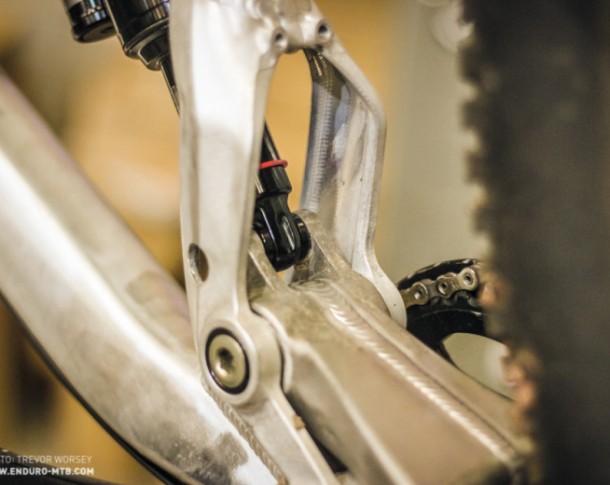 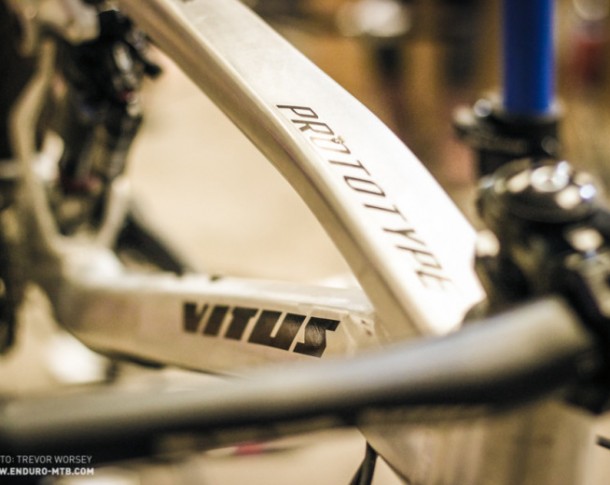 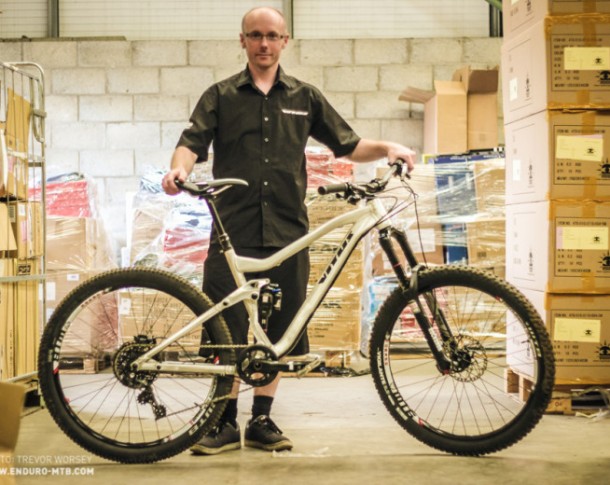 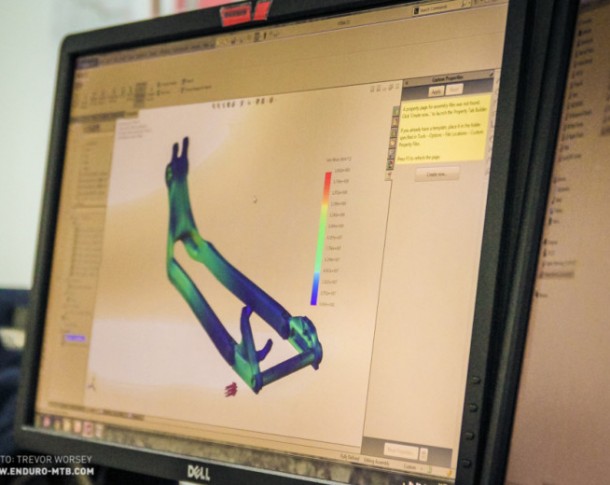 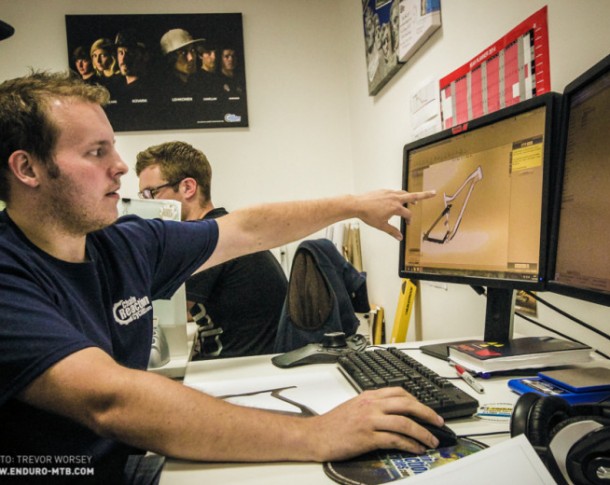 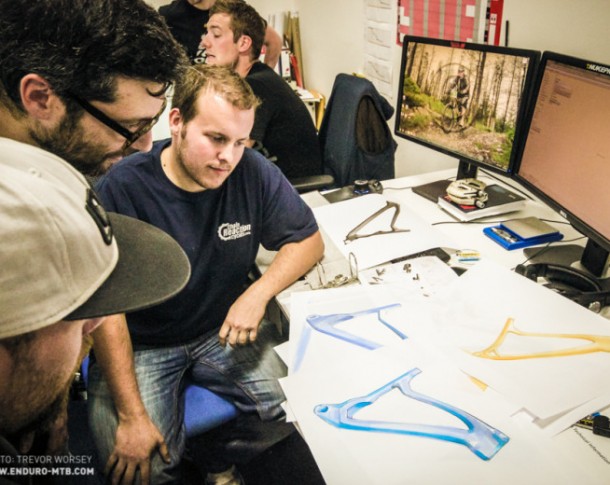 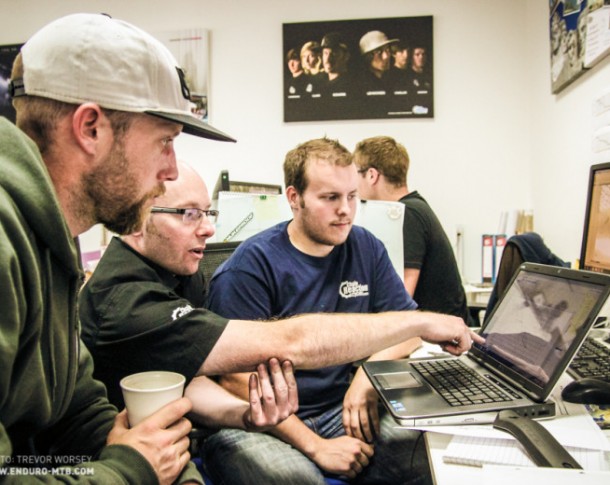 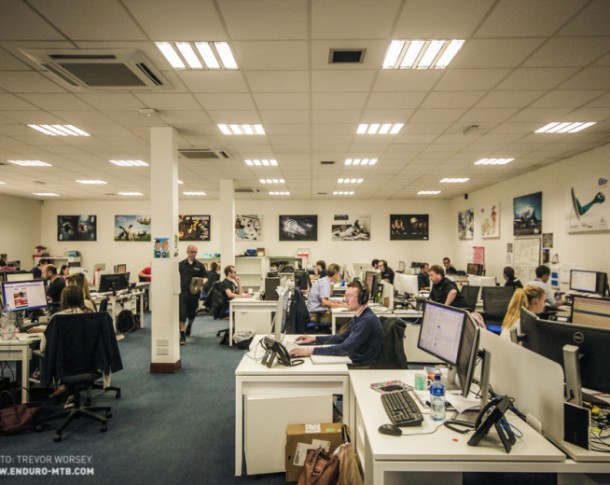 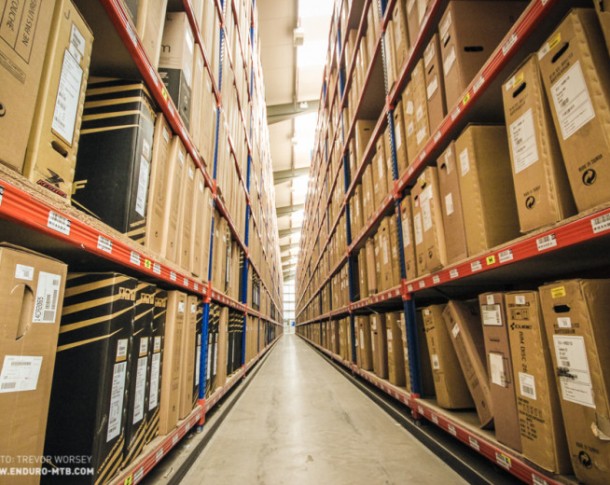 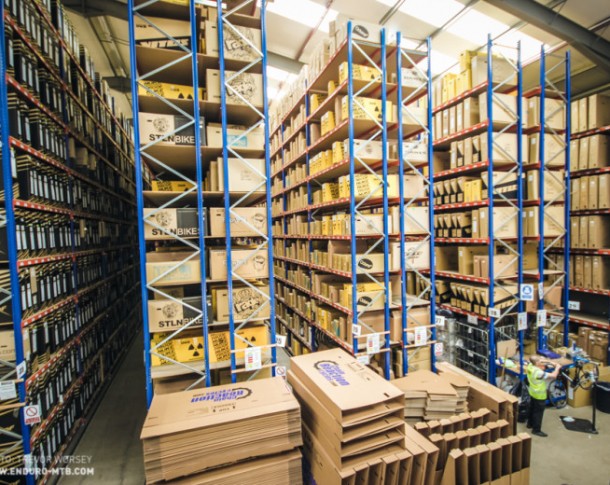 Since Chain Reaction Cycles took over Vitus, the retail giant developed a comprehensive range of bikes from single-speed urban and commuter bikes to test winning Hardtails and suspension MTB’s. “Building on our award winning Escarpe full suspension bike we set out to create something “all new” with these bikes for 2015” says Vitus Bikes Brand Manager, Simon Cordner. “Our in house R&D team have worked for 18 months on this project with the ultimate goal to produce a new bike that not only looks good but also features cutting edge suspension performance.”

For 2015, Vitus wanted to step into the highly competitive enduro/trail sector with an entirely new suspension system. Vitus Bikes R&D Manager Dale McMullan explains that the 2015 platform required a fresh approach in looking at suspension kinematics. “We’ve designed the suspension points for these new bikes for ultimate performance and pedalling efficiency. The combination of pivot placement and leverage rate design offers the rider more active travel, active braking efficiency and a stable pedal platform without relying totally on shock tuning and setup. In approaching this project we also had to consider how we could integrate this design into a bike that would be both aesthetically appealing and meet the technical criteria for stiffness, weight and reliability.”

After Dales bold claims, it was time to find out how the suspension system had been developed, this is where it all gets a bit technical so strap in. The initial suspension design process was carried out using the ‘Linkage’ software package, allowing quick adjustment of the pivot points to achieve the desired characteristics. Using this software, the pivot points can be moved around easily and the software instantly provides feedback on axle path, anti squat and endless kinematic details. After extensive optimisation, the team located the main pivot in a fixed high and forward position, in line with a 32T chain ring, providing natural anti squat/bob when pedalling in the most commonly used 1x 32T setup, without relying on excessive chain tension and none of the related pedal feedback. The Chainstay pivot was placed in-line with the chainstay eliminating any force directed to the shock linkage causing the shock to compress (aka pedal bob) due to chain tension. This pivot location also maximizes active suspension when using the rear brake similar to a floating brake design – but without the added weight.

Linkage software demonstrated there was significant initial rearward axle path helping to keep rider momentum. The leverage rate is designed to have a falling rate to sag point then go mildly progressive; this helps the bike sit comfortably in the sag position whilst also providing a stable platform. The lower shock mount moves forward with the suspension, this helps to keep a linear rate without falling off at full travel. This movement also reduces the shock angle change at full travel reducing side loads and improving shock life and reliability. Once the pivot points were finalized it was onto the next step of the process.

This is where the creative side comes in, once the pivots have been laid out in the design, a conceptual artist is free to connect the dots, creating the sweeping lines of a frame within these fixed parameters. The design is all important, the bike has to look good for it to sell well. Once the designs have been created, the graphic designer then works with an engineer to create a 3D model in the ‘Solidworks’ package. It is at this point where creative design meets real work practicalities, the engineer is faced with a difficult task of creating a frame that is strong in the right places, while trying to retain as much of the designers vision. Once the frame is mapped and created in SolidWorks, it can then be digitally manipulated and tested.

Before anything goes into production, using some computer trickery the team can simulate forces on the frame, repeating over infinite cycles to determine at what point the metal will succumb to fatigue. This is a crucial stage, engineers can see where forces are dissipated through the frame, and can identify potential problem areas. By adding some flex here and stiffness there, a frame can be optimised to ensure that forces are not focused on critical weld areas, and the weight can be fine tuned by removing material where it is not needed. It was amazing sitting and watching the 3D model of the Sommet spinning round on the screen, as Alan the engineer applied simulated forces and repeated them hundreds of thousands of times, the frame rendered up in colour, showing where the forces were concentrating. This is amazing technology for sure, but a computer simulation can only show so much, so once the design had been tweaked and optimised, it was sent offsite to be imagined in metal.

There is nothing more exciting to an engineering team to see their computer model made real. The team have been testing this prototype frame for a few months now, in every condition, and have already collected a few race podiums in the Irish Gravity Enduro series. Dale was delighted with how the bike rode, and was pleased to see that the properties he had engineered into his design could be felt on the trail. Riding the prototype helps to highlight any small issues, sorting out cable routing and identifying any areas that could do with a slight redesign. Once the team were happy with the design, it was back to the designer to choose colour schemes and graphics.

The new Vitus Sommet is now almost ready to ship, and Chain Reaction Cycles will be the only retailer selling the bike. With 27.5” wheels, 155mm of travel and a low, slack and long geometry, and starting from just over £1600 for a complete build, this could be a very popular bike on the privateer racer circuit.